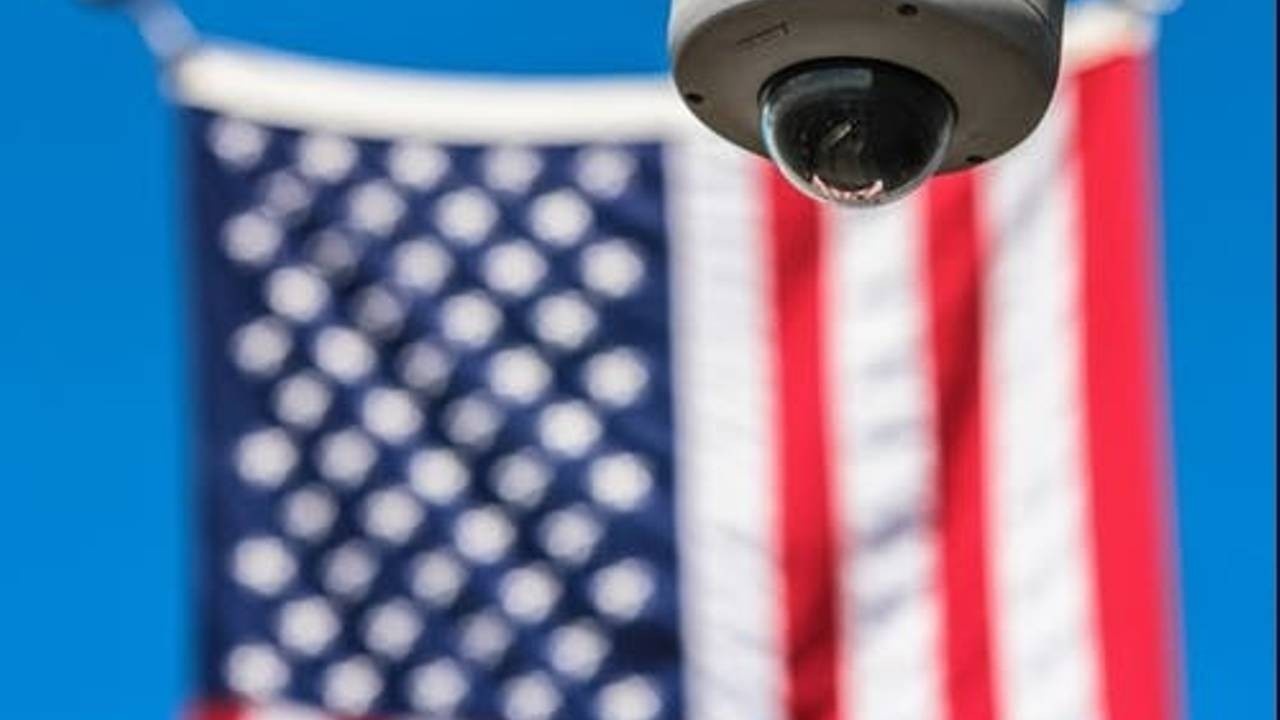 In a small Pacific Northwest community not far from Portland, a rise in deportations has drawn national attention to the methods ICE uses to locate and track its targets, and how data gathered from social media, the DMV, the IRS, and independent data-mining companies out of Silicon Valley is being heavily used by the Department of Homeland Security.

The recent New York Times special feature, titled “How ICE Picks its Targets in the Surveillance Age," exposes and explains how, in the age of "big data," ICE knows exactly who they are going to pick up, often months before they finally make the arrest. Not only do they know their target’s name, they also know information such as where they live, who they live with, where they work, what time they go to work, and what time they come home. This information, gathered slowly over time, primarily by taking advantage of social media, local and state records, and data-sharing initiatives implemented after the 9/11 attacks, makes it possible for ICE officers to essentially stalk their prey until they are ready to strike.

According to the New York Times, ICE “piggybacks on software and sharing agreements originally meant for criminal and counterterrorism investigators, fusing little bits of stray information together into dossiers [and the] work is regulated by only a set of outdated privacy laws and the limits of the technology.” In most cases, ICE does not bother to cover their tracks or hide their contractual relationships with private data-mining companies.

One of the biggest sources of data for ICE comes from state DMV databases and IRS records. The Real ID Act of 2005, which requires residents in almost every US state (with Oregon set to join in 2020) to apply for a special new ID at the DMV in order to be able to travel domestically, has resulted in a huge amount of personal data being collected and stored for agencies like ICE to mine and has “laid the groundwork for real-time, real-world monitoring of American residents.” In addition to DMV records, ICE has been known to use IRS records to access data on tax returns, particularly those in which the taxpayer used an Individual Taxpayer Identification Number (or “ITIN”) which allows individuals without Social Security numbers to pay taxes.

In an ideal scenario, the data available to and exploited by ICE in the post 9/11 “age of surveillance” would be used primarily to track undocumented individuals with criminal records or those who pose a threat to national security. This is largely how the system worked during the Obama administration. Before 2017, the lowest priority targets for ICE's surveillance were long-term residents with American-born children or spouses. Obama coined the phrase “Felons, not families” during a 2014 speech in which he explained that he was refocusing ICE away from workplace raids and random arrests and instead directing them to track individuals with a known criminal record or possible gang or terrorist group affiliations. In this way, he intentionally reserved limited government resources for certain demographics within the immigrant population, rather than using them to target law-abiding residents and working mothers and fathers of young children.

Within six days of taking office, Trump vetoed the previous administration's preference and priority system for tracking undocumented folks. Trump’s Executive Order 13768, one of his first acts of his presidency, sought to “enhance public safety in the interior of the United States” by targeting any and all immigrants without first screening them for criminal history or other security issues.

As an immediate result of Trump’s proclamation, the number of arrests and deportations increased greatly (to nearly three times the past amount). A byproduct of the new administration’s approach was that the majority of those being targeted and arrested were not criminals. Instead, they were primarily average, long-time members of their communities. As the NYT report explains, under the Trump administration, ICE's decisions on who to target and arrest depends greatly on who is most findable, rather than who is most dangerous or most wanted. In many cases, this means people who participate in society and play by the rules:

In light of this report, it is more important than ever for immigrant communities to know their rights and to seek legal guidance before sharing personal information or speaking to law enforcement officers. This is essential not only during an ICE raid or traffic stop, but also at work, at school, and while taking care of daily errands.