The Supreme Court Will Review DACA 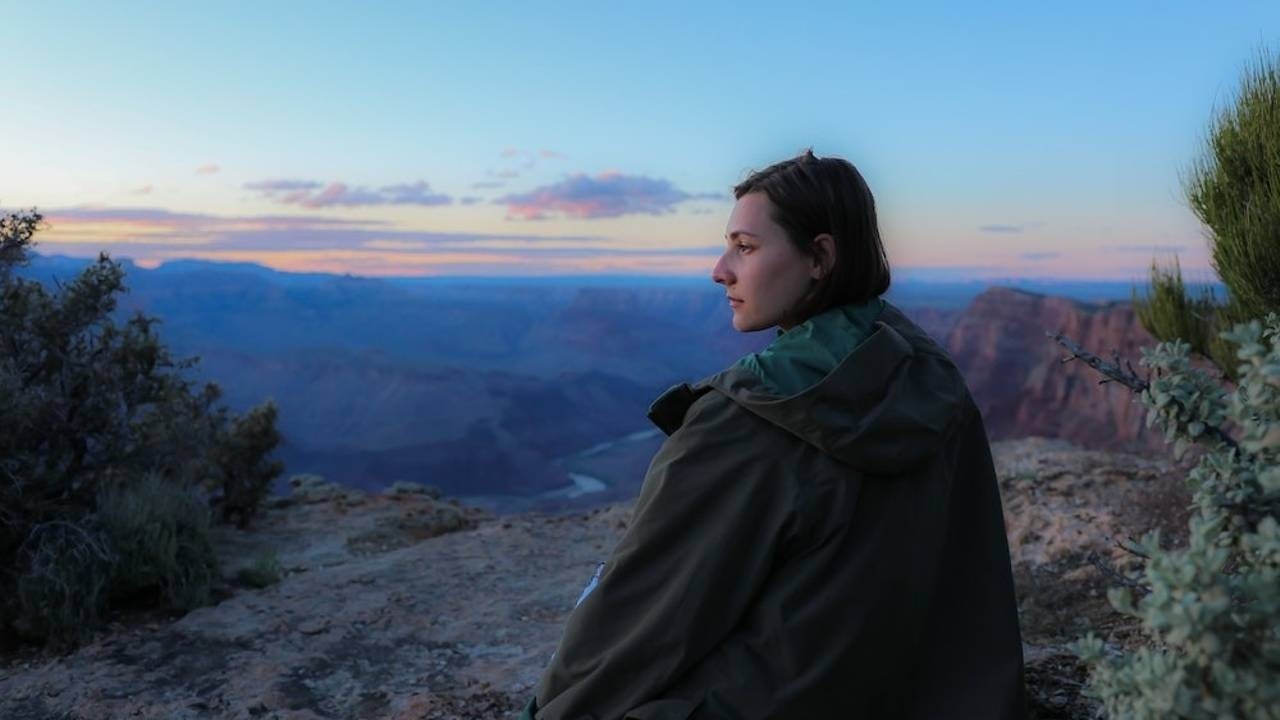 After three years of litigation and legal challenges, the future of DACA remains uncertain. However, the “Dreamers” who have been left in limbo may officially find out the fate of the program by the end of this year. Following the Trump administration’s September 2017 decision to end DACA, the Supreme Court has now scheduled an official review of the multiple cases against this ruling on November 12, 2019.

The Supreme Court will need to decide if they will uphold Trump’s decision and officially end DACA, or if they will renounce the ruling and reinstate the program. Since September 2017, new DACA applications have not been accepted, but those who already had DACA status were allowed to renew both their DACA petition and their employment authorization card. Even if the court rules against Trump this November, he may still be able to use his executive power to continue challenging the program.

The upcoming Supreme Court case and the consequent court ruling have prompted immigration attorneys to encourage their clients to renew their DACA as soon as possible. While the usual recommendation is to file renewals approximately 120 days before the expiration date, cautious attorneys are suggesting that anyone who is within a year of their expiration date should file their renewal application before the end of 2019. Some legislators are suggesting that, if the court upholds Trump’s termination, they could decide to stop accepting renewals by early 2020.

While it may be more expensive to file your renewal application earlier than necessary, immigration law professionals have noted that even if you apply a full year before your expiration date, the petition will not be approved until it is within six months of its expiration date. It will, however, be received by the government and receipted right away, which may prove to be very important if the administration decides to cut off renewal applications.