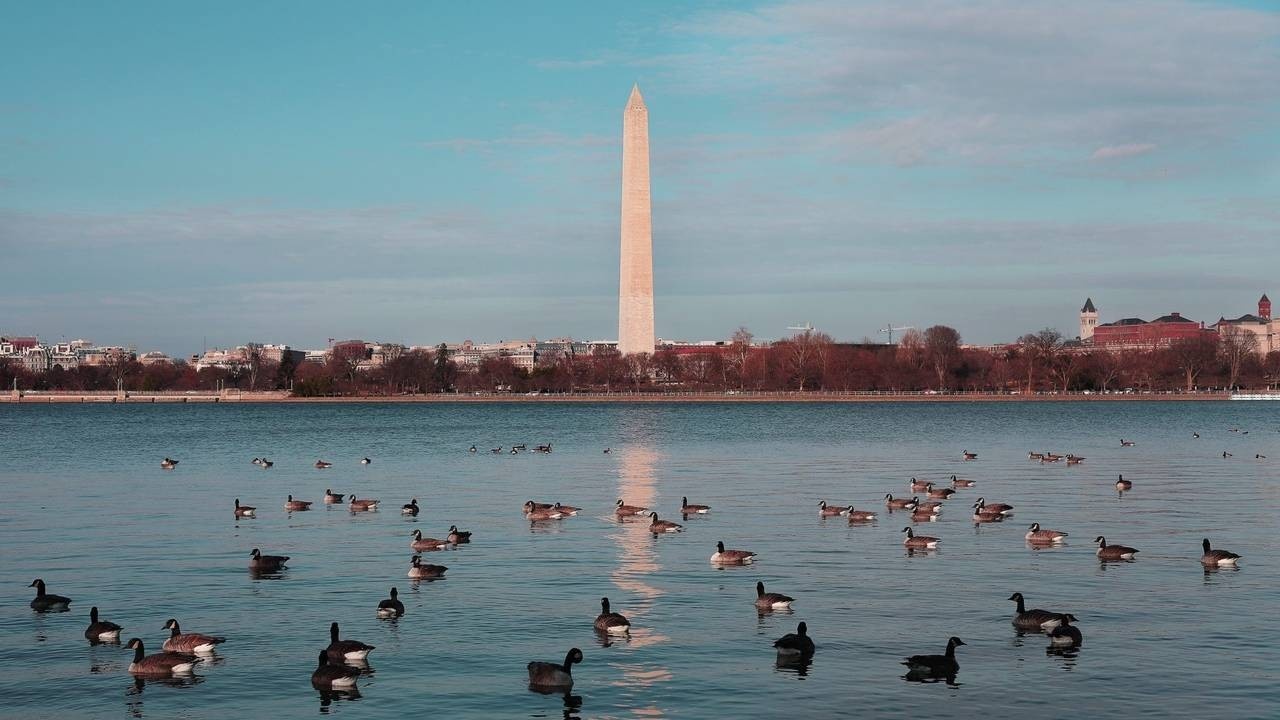 If you’re applying for an immigration benefit for yourself or someone you know, you’ve likely noticed by now that there have been a lot of processing delays lately. Cases of all types are taking longer than ever to be adjudicated. I-751 petitions, on average, are taking a year and a half or longer to process. Employment Authorization Documents (“EAD”s) used to take 90 days and now show posted processing times of 5-7 months. I-130 processing times just jumped from 7-9 months up to 10-13 months for many applicants nationwide.

If you were wondering just how bad things have gotten, AILA (American Immigration Lawyers Association) has an alarming answer: we are now experiencing “crisis level” delays at USCIS.

According to this January 2019 AILA report, AILA liaisons and growing number of US senators (Democratic and Republican alike) have identified the severity of the issue and are now calling on USCIS for immediate action and transparency.

Earlier this month, a bipartisan group of 38 senators (19 Democrats and 19 Republicans) came together and drafted two letters to be sent to USCIS Director Francis Cissna and the CIS Ombudsman, Julie Kirchner, outlining their concerns and their demands. According to AILA, these letters “demand an assessment of how USCIS's own policies contribute to this trend and call for concrete plans to eliminate the agency's case backlog.” Before this, 82 Democratic senators requested a Government Accountability Office report of the delays, which asked such questions as:

The report aims to call out USCIS for how their own policy changes (under the Trump administration) have led to an extreme slowdown in processing and adjudication. USCIS’s own reports reveal a current backlog of 5.6 million cases -- a number which continues to grow even as application rates have decreased and funding has increased over the past several years.

This slowdown in overall case completion time can be linked back to changes in USCIS’s own internal policies and procedures. The reports cite the following reasons for the slowdown and resulting backlog:

While historically in-person interviews (particularly for I-751 petitions) were reserved only for cases in which officers suspected fraud or a national security threat, they are now being scheduled almost at random and for a much higher percentage of cases. Similarly, RFEs (Requests for Evidence) are being issued at a much higher rate. These occurrences take up many resources and require a significant amount of “hands on” time from USCIS officers.

The group of senators calling for action argue that the delays at USCIS are leading to “dire” consequences: “Business operations are being stalled, family reunification takes far longer, and vulnerable individuals are living in fear because the agency cannot decide their cases in a timely fashion.” Other sources note that “[a]s a result of longer USCIS processing times, employers and high-skilled foreign nationals are less likely to view America as a great place for careers and innovation, while other foreign-born individuals wonder why treating people poorly has become official government policy.”

AILA invites individuals affected by these delays to join the Senators in Taking Action through their Advocacy Action Center.