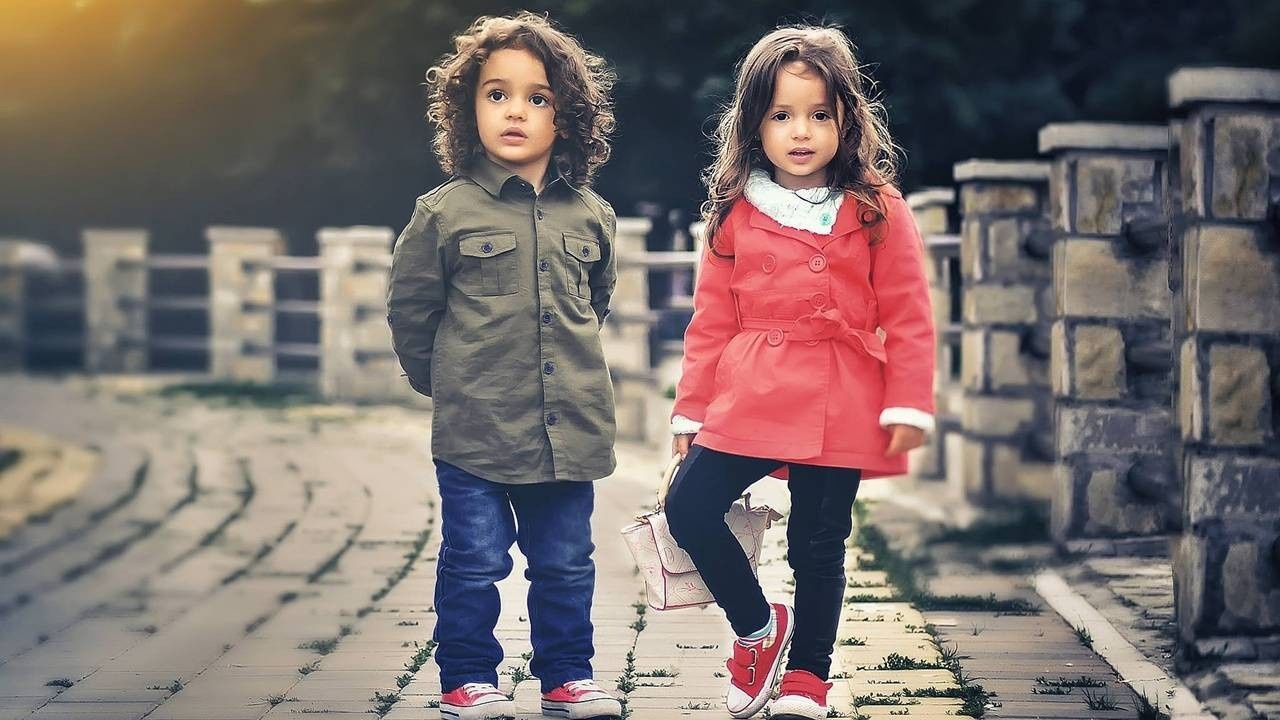 On October 15, 2019 new rules go into effect regarding the admissibility of some immigrant and nonimmigrant applicants.  The Department of Homeland Security (DHS), through the US Citizenship and Immigration Services (USCIS) is changing how it determines if an applicant may become a public charge under Section 212(a)(4) of the Immigration and Nationality Act of 1952.  There has been quite a bit of media attention, so you may be wondering what this means for you or your family.

What is a Public Charge?

Since the 1800s the US government has had restrictions on certain immigrants and nonimmigrants who they think may become a public charge.  Currently, USCIS defines “public charge” as an individual who is likely to become “primarily dependent on the government for subsistence, as demonstrated by either the receipt of public cash assistance for income maintenance, or institutionalization for long-term care at government expense.” See “Field Guidance on Deportability and Inadmissibility on Public Charge Grounds,” 64 FR 28689 (May 26, 1999). Since 1996, federal law has stated that foreign nationals coming to the US must be self-sufficient.  Currently, there are several benefit programs listed as public benefits whose use by an applicant may lead to inadmissibility as a public charge. They are:

Not many individuals have been found ineligible for admission to the US under Public Charge grounds because these services are generally not available to non-US citizens.  Additionally, many immigrant and nonimmigrant applications have either been required or strongly encouraged to provide an Affidavit of Support from a US Citizen or US Lawful Permanent Resident that promised financial sponsorship of the individual if needed.

Who is affected by the new rule?

Who is NOT affected?

This rule is NOT retroactive-- that means that if you currently have your green card or are filing before October 15, 2019, these changes do not affect you.  Additionally, many categories of immigrants are excluded by the US Congress. Generally, the following are not subject to the new rules as long as they do not leave the US for more than 6 months at a time:

Starting October 15, 2019 there are several important changes to the Public Charge Rule.

Change in the definition of who is a “Public Charge”:
The new rule changes the definition of “public charge” from one who might become “primarily dependent” on the original designated list of programs (SSI, TANF, long-term Medicaid, and General Assistance) to someone who is “more likely than not” to receive any of the expanded list of benefits (see below) for more than 12 months in the aggregate within any 36 month period.  Receiving multiple benefits within the same month will increase the number of months an immigrant was considered to be receiving benefits. The new rule has a higher standard to overcome, looks farther in the future, and considers more programs.

More benefit programs that may lead to a Public Charge ruling:
There are several new programs added to the list that can be considered by USCIS officers when applying the public charge rule.  The additional programs include:

Factors used to determine the totality of the circumstances in a public charge ruling:
The rule shifts away from reliance on a sponsor’s Affidavit of Support to pass the public charge rule.  USCIS will now focus on several factors as required by the statute and the new final rule to determine whether the applicant passes the public charge test.  USCIS will consider the totality of the circumstances in determining the likelihood of someone becoming a Public Charge and weigh both positive and negative factors when determining whether someone is more likely than not at any time in the future to become a public charge.  USCIS has also proposed a new form to be required by adjustment of status applications to provide additional information on these factors. Factors under consideration include:

The new rule also describes several negative factors factors that will weigh heavily in favor of a finding that an individual is likely to become a public charge at any time:

Positive factors that will generally weigh against a finding that the applicant will likely become a public charge:

Posting a Public Charge Bond:
In the past, the law has allowed for a bond to be posted to overcome a possible finding of inadmissibility due to the public charge rule, but it was rarely used.  The new rule details procedures for posting and cancelling a Public Charge Bond, so it may become a more common occurrence. The new rule allows individuals to post a bond of at least $8,100 in situations where an applicant may need to reassure USCIS or State Department that the applicant will not become a public charge. The bond may be cancelled upon an immigrant’s death, premature departure, 5 years in Lawful Permanent Status (LPR or green card), or naturalization.  The bond is considered breached and forfeited if the immigrant receives any of the designated benefits listed above for more than 12 months aggregate within any 36-month period.

What benefits are NOT considered at risk to become a Public Charge?

After October 15, 2019, there will be new standards for admissibility for most green card applications and green card holders who must apply for readmission to the US.  The final rule may also be extended to some applications for nonimmigrant (temporary) visas, renewals, and change of status. Despite these changes, there are many federal, state and local benefits that will not be considered as part of the Public Charge final rule and the restriction on benefit use does not extend to your US Citizen relatives.  More evidence will be needed to establish that an applicant has not been and will not become a public charge in the future. More income may be needed to establish that an applicant will not become a public charge. USCIS and the Department of State will be looking beyond the Affidavit of Support to determine the financial self-sufficiency of an applicant.  Ultimately, if you have been considering applying for a green card, naturalization, visa extension or visa change of status, you should apply as soon as possible. Submitting a comprehensive, quality visa application is becoming more important than ever.

This is a changing area of the law and we will update our information as the rule and its implementation develops.