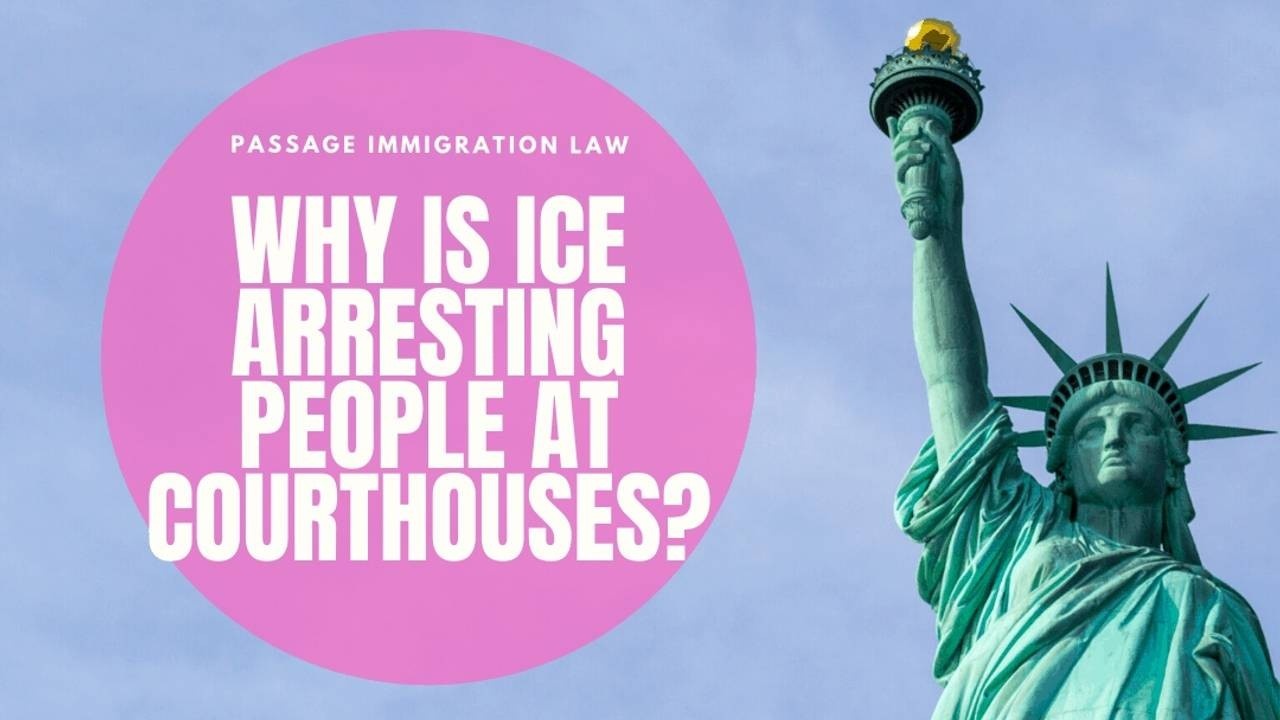 Despite an ongoing lawsuit and official directives restricting the practice, new reports show that Immigrations and Customs Enforcement agents have continued the practice of arresting migrants at state courthouses.

The Immigrant Defense Project, a New York based nonprofit that pushes for immigrant rights, found that in 2019, 127 migrants had been arrested in or around New York courthouses. A similar amount of courthouse deportation arrests were reported in 2018 and 2017, a staggering increase from the 11 similar arrests reported in 2016.

In April 2019 Massachusetts prosecutors filed a federal lawsuit aiming to prevent the practice, stating that they are unable to complete cases because witnesses and crime victims are afraid to come to court, and worry about the effect of courthouse arrests on the judicial system as a whole. In an interview with The New York Times, the district attorney of Westchester said that “I have cases with witnesses who are scared to death about coming forward and participating in these trials now”. Americans also have a constitutional right to access the courts and legal system, and critics say that ICE is interfering with this right.

Earlier in April the New York State Office of Court Administration ruled that ICE agents cannot arrest immigrants inside New York courthouses without judicial warrants or explicit orders to do so. The directive only applies within courthouses, however, and not in the area outside them. The Immigrant Defense Project’s 2019 study found that ICE agents have effectively bypassed the ban, namely by arresting migrants as they entered or left the courts. There are also many reports that ICE agents violated the directive outright by refusing to identify themselves, as the directive requires, refusing to provide a warrant, and often escorting migrants outside the courts in order to arrest them. In 2019, 47% of ICE courthouse arrests in New York had occurred after the April ban.