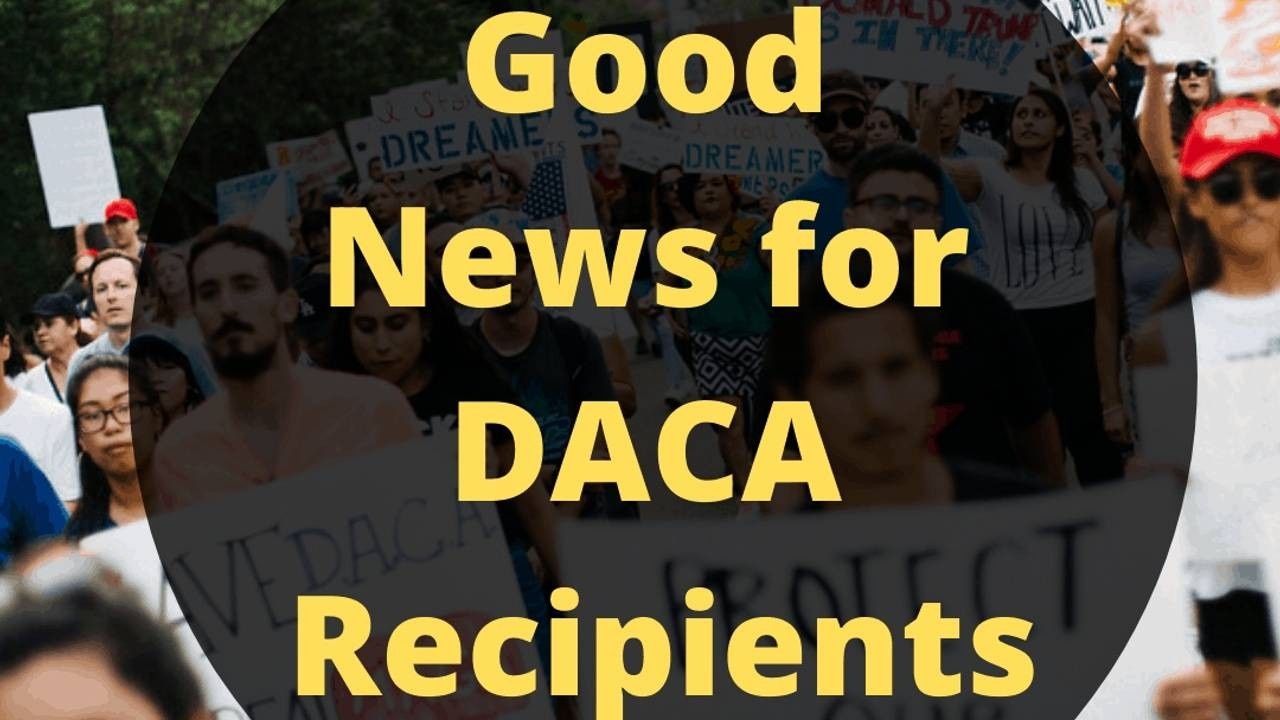 Since its creation in 2012 by President Obama, the DACA program for young undocumented immigrants has gone through many changes, and its legality has been a near-constant topic of debate in federal courts. This week we learned good news about the program that could allow thousands more undocumented young people in the US to become eligible to obtain work and travel authorization.

The Trump administration in particular has made several attempts to dismantle the policies that allow DACA “Dreamers” to live and work legally in the US. In 2017, USCIS stopped accepting first-time applicants and would only process renewal forms from applicants who had already received benefits under the Obama administration. Additionally, they halted processing of “Advance Parole” applications, which previously allowed DACA recipients to travel internationally and re-enter the US legally.

Earlier this year, in an exciting victory for the DACA community, the Supreme Court ruled that the DACA program could not be fully cancelled by the Trump administration. However, shortly after the ruling, USCIS released new policy changes behind the scenes that severely limited accessibility to DACA benefits and negatively impacted thousands of applicants.

Among these changes was a plan to decrease the validity period of Employment Authorization Documents (EADs) from two years to one year, which would require young applicants to file costly renewal applications twice as often--about every six to nine months--in order to remain legally in the US.

This week, a federal judge ruled that these recent changes made to the program are invalid and cannot be enforced because the acting Secretary of the Department of Homeland Security, Chad Wolf, was not legally appointed to the position. As such, he did not have the authority to make adjustments to the program and USCIS must revert to the original, Obama-era policies since the program was already upheld by the Supreme Court.

Based on the new court ruling, the expectation is that USCIS will reinstate the following policies:

Immigration attorneys are using caution given the unclear messages coming from the Department of Homeland Security over the past several months, but will likely begin attempting first-time filings and Advance Parole requests soon. If you are eligible for these benefits, we encourage you to stay in touch as we learn more.