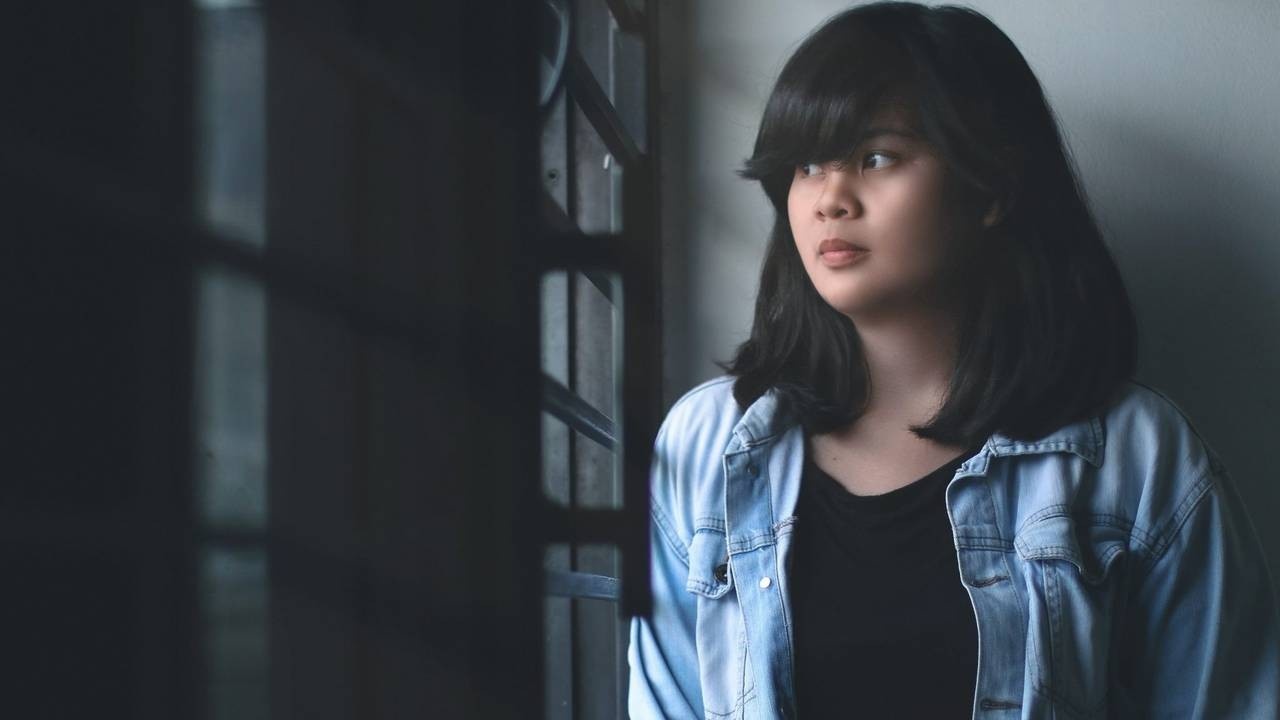 The Supreme Court is scheduled to begin hearing arguments for the proposed termination of the DACA program beginning on November 12, 2019. The Deferred Action for Childhood Arrivals program was temporarily paused when the Trump administration announced in 2017 their intention to end the program and no longer issue work permits to young people who entered the US without inspection as children. Since this announcement was challenged in court, the government has continued to receive renewal applications, but no initial petitions from first-time DACA applicants.

The upcoming hearing is to determine whether Trump’s termination of the program is constitutional and within the scope of power of the Executive Branch. If the Supreme Court upholds his termination of the program, the government may stop accepting renewal applications as early as January 2020. There is a chance that the decision-making process will take longer than this, but immigration professionals are advising all eligible individuals to strongly consider filing their renewal applications before the end of the year. This is the safest move in case a decision is set to go into effect beginning in the new calendar year.

If the Supreme Court finds the program termination unlawful, the Department of Homeland Security may begin accepting new applications again; however, experts expect the president to continue to challenge the program and create new roadblocks going forward.

Current DACA recipients are encouraged to file their renewal application up to a year in advance of the expiration date on their current Employment Authorization Document. The application will be receipted by USCIS within a few weeks of filing, but will not process or be approved until they reach the six-month window before the expiration date. Having a receipted case could protect thousands of individuals from losing their status in 2020.