Can Asylum Seekers be Sent to Third Party Countries? 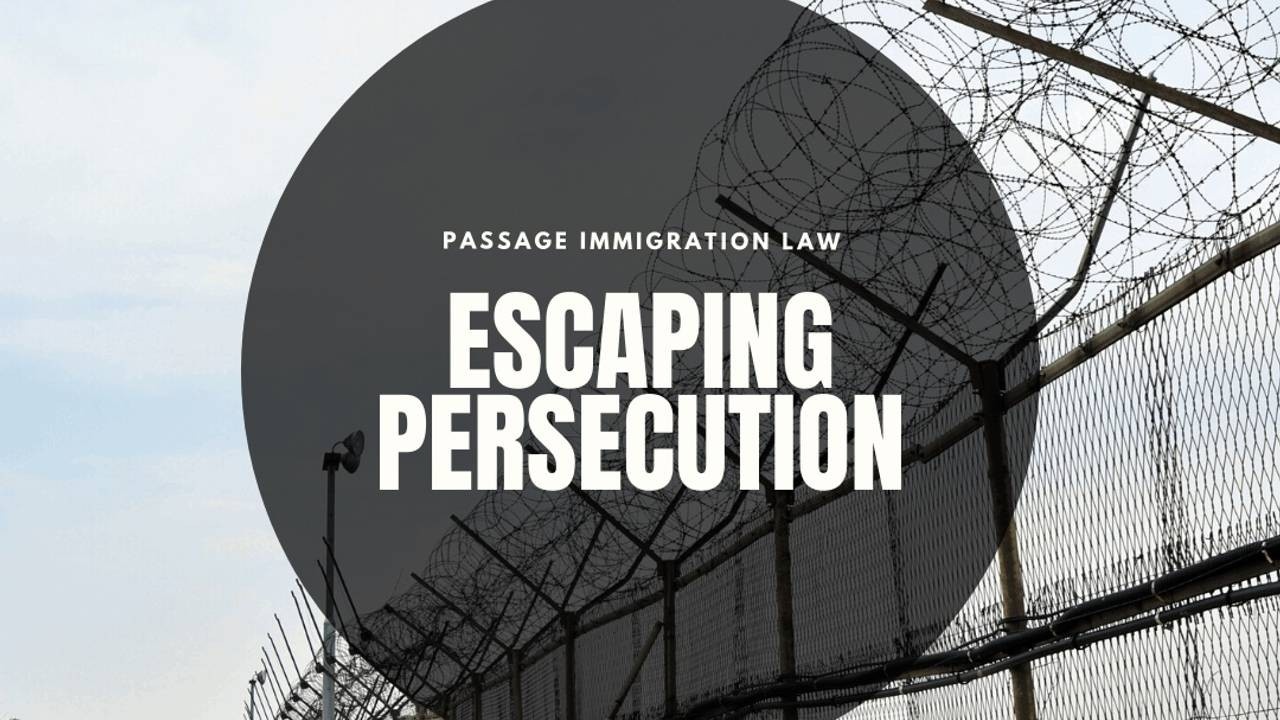 A San Diego federal judge ruled last week that asylum-seekers who have expressed fear about being returned to Mexico must have access to an attorney before and during their non-refoulement interviews, where it is determined whether they will be forcibly returned to a country where they could potentially face persecution.

The Trump administration implemented the “Migrant Protection Protocol”, commonly referred to as the “Remain in Mexico” policy, in January 2019. Under the policy, non-Mexican asylum-seekers entering the US may be deported to Mexico while their asylum cases are processed. In order to avoid deportation, migrants must explicitly state that they fear persecution or torture in Mexico.

The federal lawsuit was filed by a Guatemalan family, two parents and five children. Like many Central American families that seek asylum in the US, they traveled through Mexico first. The  family alleges that while in Mexico they were assaulted at gunpoint, robbed, and stripped of their clothing.

Because the family expressed fear of persecution in Mexico, Asylum Officers conducted a non-refoulement interview to determine if they are ineligible deported. Interviews can last up to several hours, and it is common for asylum-seekers to be handcuffed during their interview.

In his ruling, , U.S. District Judge Dana Sabraw wrote that “Given the stakes of a non-refoulement interview — the return to a country in which one may face persecution and torture — and the interview’s fact-intensive nature, it is undeniable that access to counsel is important”