Family immigration is the primary basis for legal immigration to the United States. Under current immigration law, U.S. citizens and lawful permanent residents have the right to petition for certain family members for permanent status, also known as a “green card”.  Today, more than half a million green cards are issued per year based on familial relationships. After the immigrant is issued a green card and successfully obtains legal permanent status they then take part of certain privileges such as lawful work authority in the U.S., the option to travel in and out of the country at ease, health and financial benefits and most importantly are united with their loved ones.

Immigrating to the U.S. through a relative often is faster and more efficient than other options such as through a business or humanitarian program- as of now over eighty-percent of green cards issued per year are issued through a family petition.  However, only certain types of close family members are able to actually petition for others. If you are a legal permanent resident you have the option to petition for your immediate family relatives such as your spouse or any children under the age of 21 or unmarried adult sons or daughters. However, if you are a U.S. Citizen you can petition for your spouse, fiancée, parents, children, adult sons and daughters and even your siblings. It’s important to keep in mind that each relative with a different family relationship to you falls under a different preference category with different estimated waiting periods.

To petition for a family member, whether you are a U.S. citizen or a Legal Permanent Resident (LPR), you will need to meet certain requirements and provide necessary documentation to successfully petition for your loved ones. Part of the requirements entail demonstrating you are a USC or LPR with good moral character, have the financial means to economically support your family member, and have sufficient evidence to prove your relationship with the beneficiary.

As a country formed of immigrants, the United States has established a variety of pathways towards legal status for immigrants and their family members. To learn more about what options are available for your relatives living in the U.S. or abroad, click below:

Get Adjustment of Status Checklist 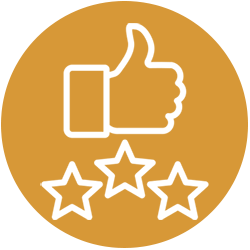 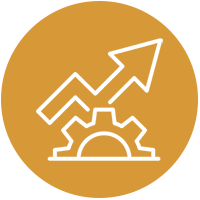 "Nothing but good things to say about Passage Immigration. They helped with

my husband's green card while we were in Thailand. Even with

a couple of different attorneys handling our case

Passage was always responsive and on top of it. Especially

Francisco! Thanks for everything!"

Who Can Petition for Family Members?

The type of relationship you have with your family member also directly affects what options are available. Note first that only certain types of family members are “qualifying relatives” who are eligible to immigrate. Children, spouses, parents and siblings can relatives you can petition for, while uncles and cousins (for example) do not qualify.

What Are the Two Main Categories of Relatives Who Can Receive Visas?

There are three types of immediate relatives:

Immediate relatives are viewed as having the most importance in a family and therefore are not subject to an annual numerical cap. However, all of the other qualifying relatives are limited to a certain number each year and many have extraordinarily long wait times. Here are the other types of family relationships that are eligible for visas:

What Types of Immigration Options are Available for Your Relative?

If you are a U.S. citizen who is engaged to a foreign national and would like to be married in the U.S., then this is typically a great option. There are several requirements that must be met to qualify for this visa, including: (a) you have met your fiance in person in the last two years; (b) you both intend to marry each other in 90 days of your fiance’s entry into the U.S.; (c) you both are legally eligible to marry (i.e. not married to someone else); (d) you can financially support your spouse-to-be; (e) you have a genuine relationship that you can prove to USCIS and the U.S. State Department.

Keep in mind that although the fiance visa is technically a “non-immigrant” visa, it is always processed at U.S. consulates overseas along with other “immigrant” visas because your spouse is planning to join you on a permanent basis. Therefore once you get married in the U.S. you need to proceed with “adjusting status” and apply for your new spouse’s green card.

Green Card for Your Relative Through an Immigrant Visa

If you are a U.S. citizen or a lawful permanent resident of the U.S., then you are able to file an immigrant visa petition for certain qualifying relatives (as described above) so they can immigrate to the U.S. and become permanent residents themselves. The immigrant visa itself is the “sticker” that goes in your relative’s passport and it is simply a travel permit that allows her to travel to and enter into the U.S.

An immediate relative is able to act upon an approved petition without having to wait an additional period of time, which is required for non-immediate relatives. This latter category unfortunately has to wait until the “priority date” (date of filing) becomes “current,” to actually apply for a visa. The waiting time can stretch to over fifteen years in many preference categories.

To understand the end goal of this lengthy process, be encouraged that once your relative enters the U.S. with her immigrant visa, she immediately becomes a permanent resident. At the border, a CBP officer stamps her passport to show that she is now a lawful permanent resident even though her green card will only arrive to her address a few weeks later. So, in a sense, someone entering with an immigrant visa is a “green card holder” immediately even though her plastic green card will only show up later

The paperwork and supporting documents required to process an immigrant visa for your relative are truly extensive. The first main stage in the process starts with the petitioner filing form I-130 with USCIS, along with supporting evidence. If you are filing for your spouse, an additional form is required where detailed background information about your spouse’s employment, address, and family history.

Once USCIS approves the I-130 form, then the second main stage begins, which is called “consular processing.” The beginning of this stage involves submitting a detailed online visa application called a DS-260, along with proof that you can support your relative financially. This “affidavit of support” must be accompanied with more supporting evidence and it is initially processed through the National Visa Center (NVC)

The final step in the consular processing stage involves attending an interview at the designated consulate or embassy in your relative’s home country. After visiting an authorized physician for a medical exam, your relative will be required to present herself and original supporting documents at a specific time at the U.S. consulate or Embassy. Although these interviews do not last very long, refusal rates are increasing due to the policy of “extreme vetting” implemented by the current U.S. administration. For those who are approved, the consulate will take a few days to place a visa stamp in your relative’s passport and then she is free to travel to join you in the U.S.

Green Card for Your Relative Through Adjustment of Status

Overview of Adjustment of Status Through a Family Member

In general, for most family members, it is necessary to follow the steps described above and apply for an immigrant visa in order for your relative to receive a green card. However, in a more narrow set of circumstances, your relative can avoid having to apply for a visa at a consulate abroad, and can instead become a permanent resident through “adjustment of status.”

The main requirements to adjust status through a family relationship include that your qualifying relative (a) be physically present in the U.S. at the time you apply, (b) have entered with inspection (and not snuck across the border), (c) not have “immigrant intent” when entering the U.S. (and only had intent to visit), (d) not be “inadmissible” for any other reason, (e) be an immediate relative or have a priority date that is current.

The main difference in applying to adjust status compared to applying for an immigrant visa is that adjustment of status avoids the second “consular processing” stage of the immigrant visa process. Thus, when adjusting status, the entire process is handled by USCIS within the U.S. and does not involve the State Department or a consulate overseas.

When an immediate relative applies to adjust status, she is able to move forward with a “one step” process. This is faster than the “two step” adjustment of status which requires that the petitioner first file an I-130 form and then the beneficiary must wait for the priority date to become current before filing the I-485 adjustment of status form (the second step). In contrast, when the parent, spouse, or child of a U.S. citizen seeks to adjust status, all of the necessary forms can be filed at the same time in “one step,” which certainly streamlines the process. 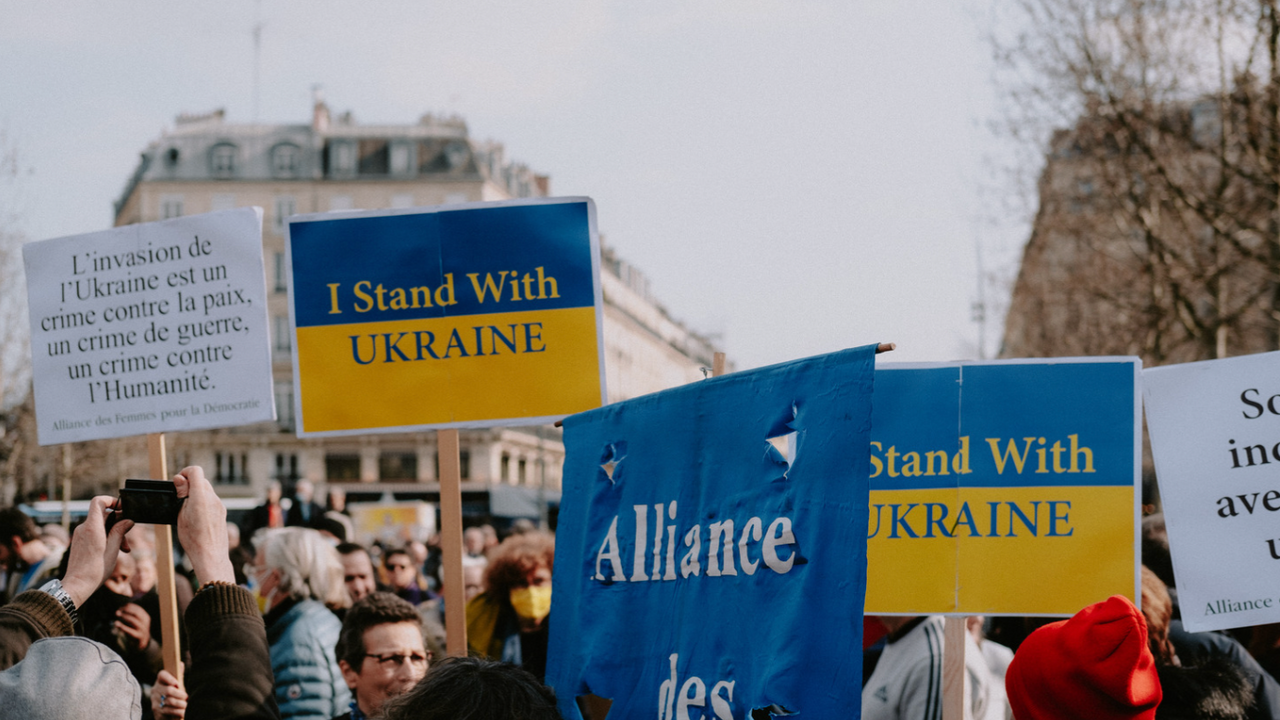 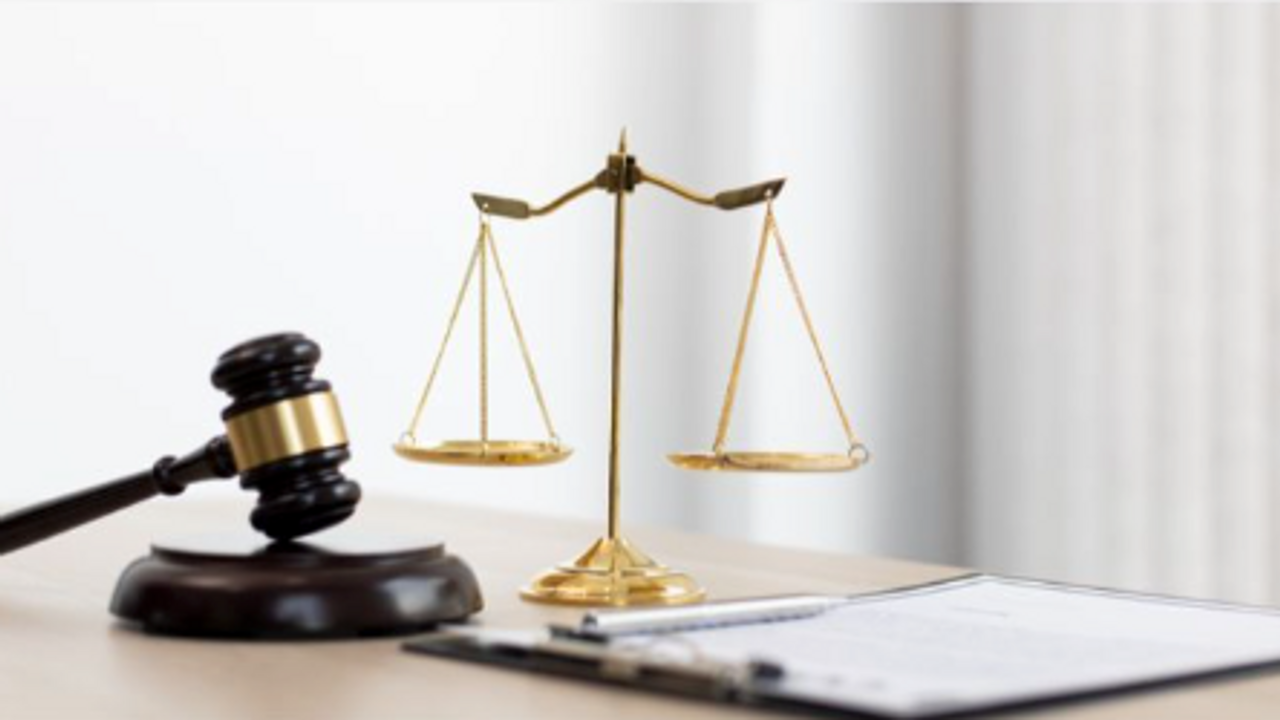 Get your free Checklist