Can You Naturalize if there are Issues with Your Taxes?

If you have fallen behind on filing your taxes, owe money, or possibly filled out your taxes incorrectly, unfortunately you are probably ineligible to become a U.S. citizen.

However, every naturalization applicant with imperfect taxes – which may or may not be unlawful – has the right to have their situation reviewed on a “case by case basis.”

Here are the required steps that a USCIS officer must follow in determining if your imperfect taxes result in a determination that you do not have the required good moral character to naturalize:

Potential Step 4  – Also, if you live in the jurisdiction of the 9th circuit court of appeals, there are some additional protections built into the law that can protect you. USCIS must give you the chance to show “counterbalancing factors. ” These potential positive factors include education, family background, employment history, financial status, and lack of criminal record.  If you can in fact show these favorable factors, then this is a key way to overcome a problem with your taxes that would otherwise show you lack good moral character.

Once the failure to file tax returns or pay taxes and the relevant law has been identified, the officer must assess on a case-by-case basis whether the applicant is ineligible for naturalization under the unlawful acts provision.

If the officer determines that the unlawful conduct violates the standards of an average member of the community, the applicant will not be able to establish GMC.

However, recognizing the complexities of filing taxes, there may be instances where the officer may determine that the applicant’s conduct regarding his or her tax return or tax payment did not violate the standards of an average member of the community, or that the applicant established extenuating circumstances.

In such cases, GMC may be established by the applicant showing that he or she has corrected all inconsistencies or errors. An example of when an applicant may not be prevented from establishing GMC despite filing taxes incorrectly could be where the applicant is divorced and mistakenly claimed a child as a dependent on his or her tax return for a tax year that the former spouse was entitled to claim the child as a dependent based on the terms of the divorce.

Examples of corrections of such inconsistencies or errors might include a letter from the tax authority to evidence indicating that: 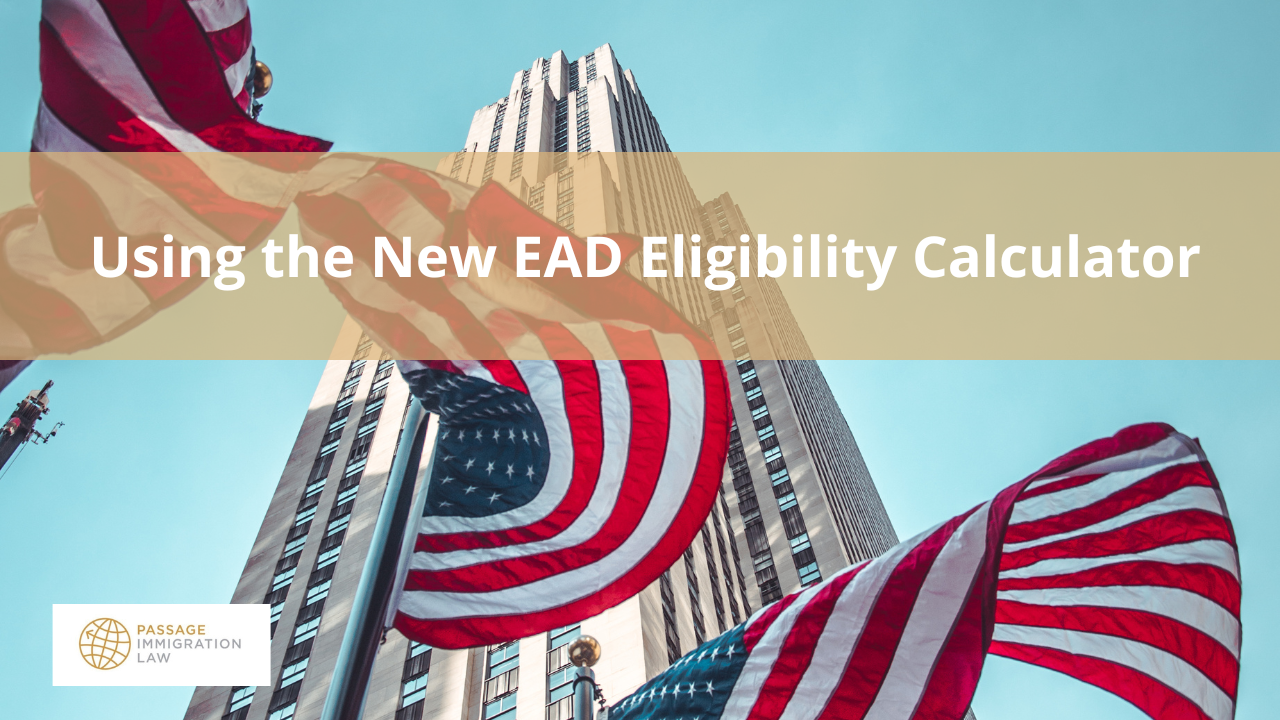 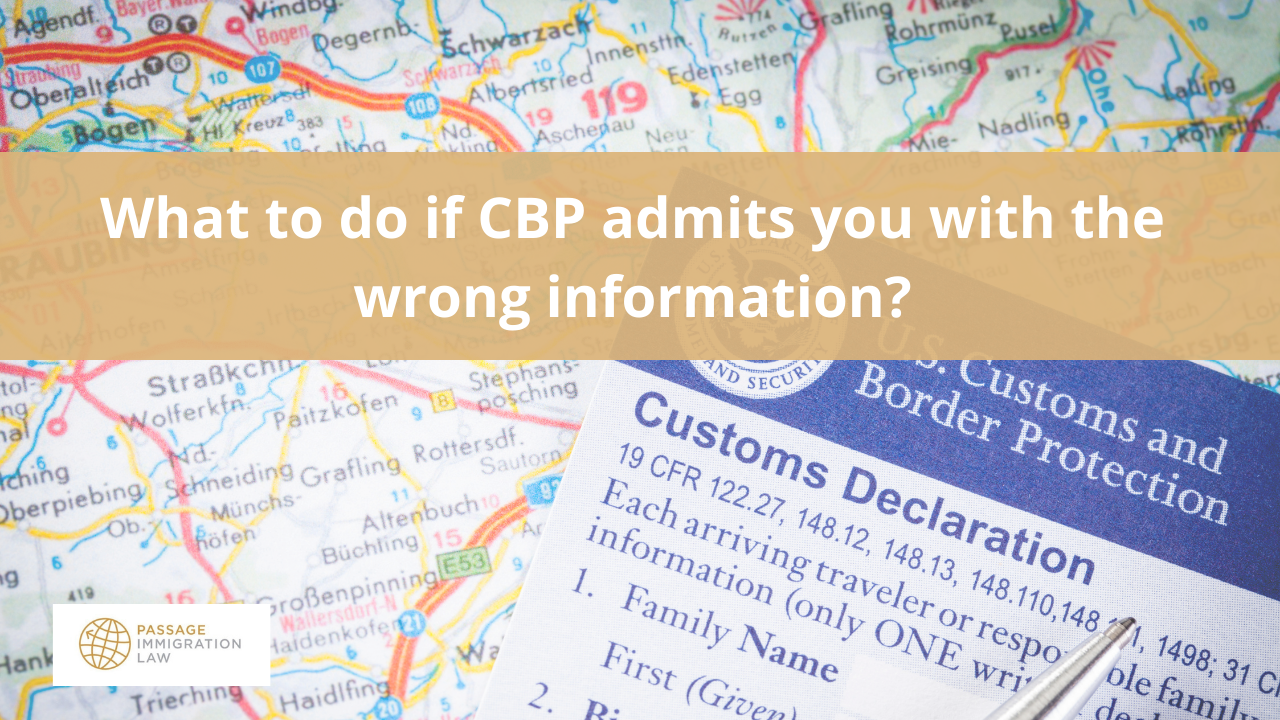 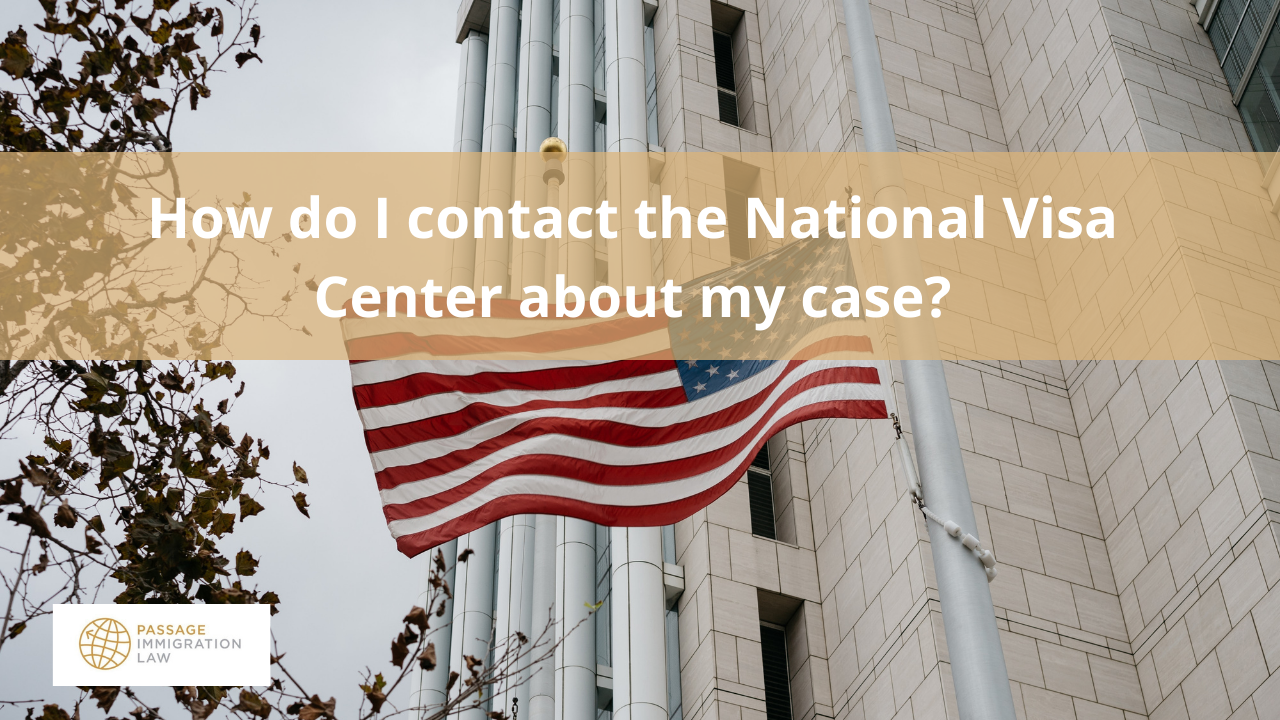 How do I contact the National Visa Center about my case? 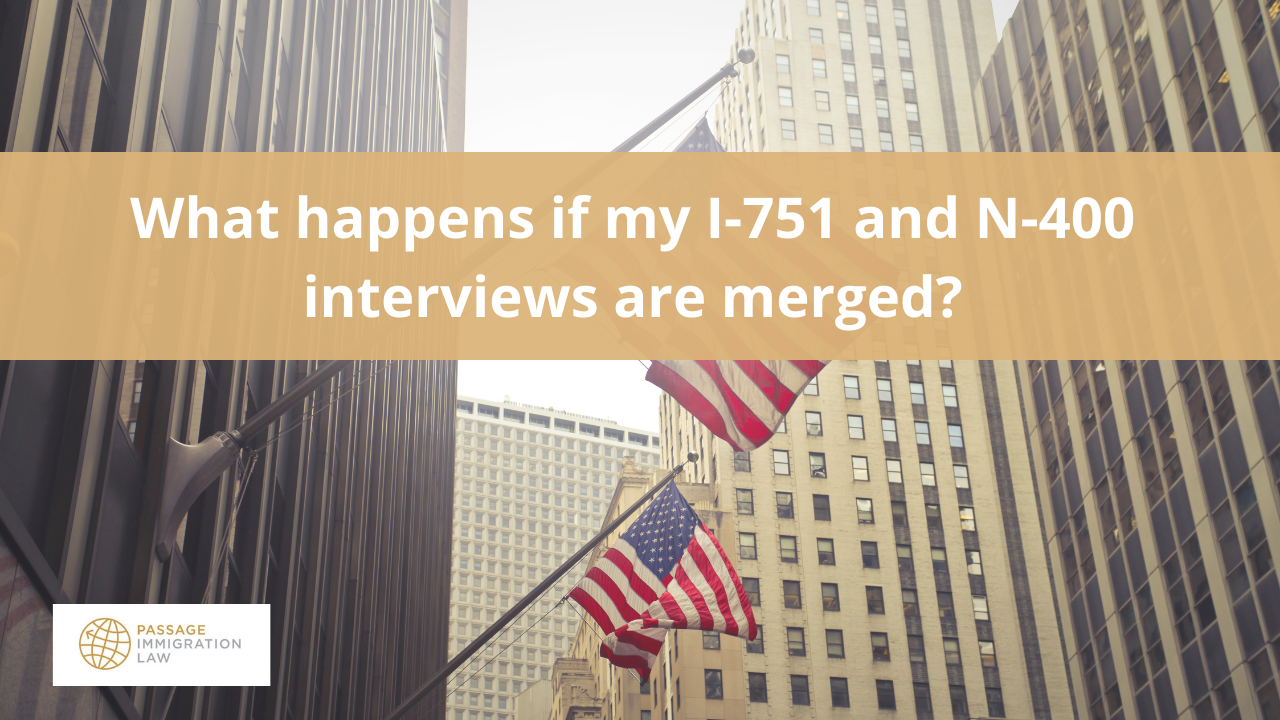