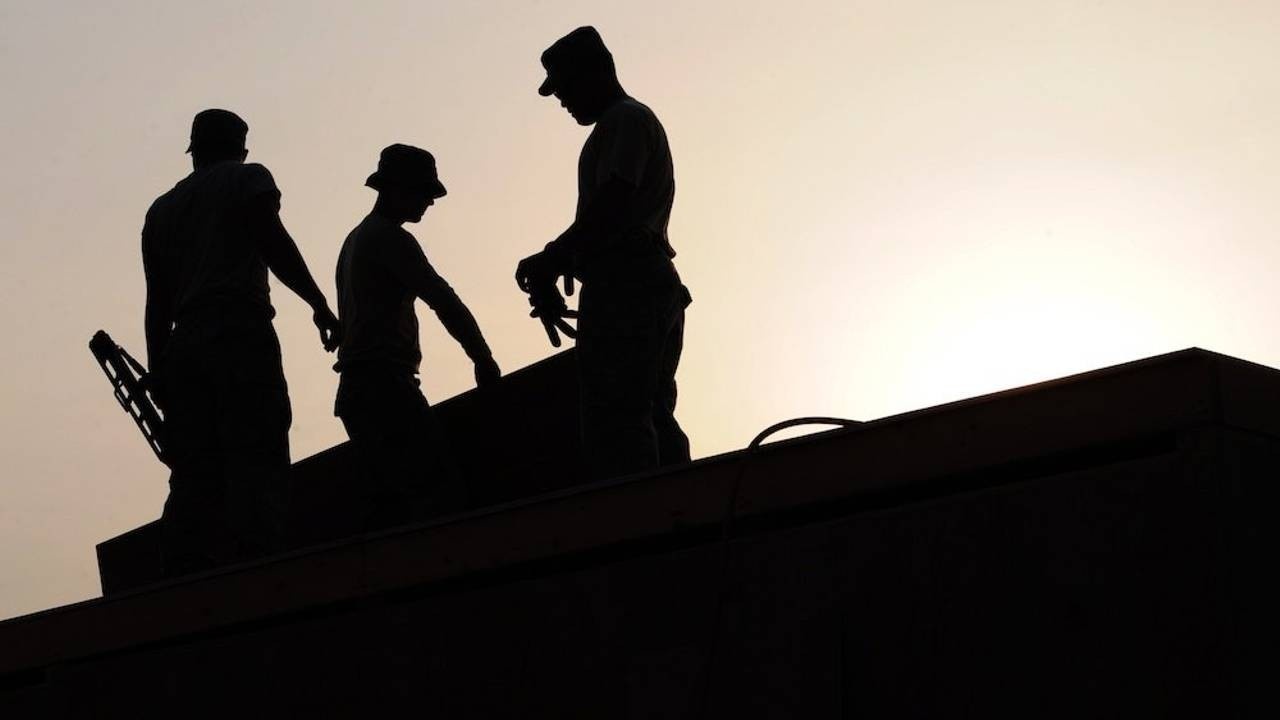 The US Citizenship and Immigration Services (USCIS) published their annual statistics on case processing for nonimmigrant workers, including H-1B, L, and TN petitions. Fiscal Year 2019 (October 2019 through September 2019) continued the trend of lower approval rates and increased Request for Evidence (RFE) rates in most nonimmigrant worker categories.

The overall approval rate for H-1B visas in Fiscal Year 2019 was 84.8%.  Requests for Evidence hit a new high, with 40.2% of all cases receiving an RFE this year.  Notably, H-1B petitions received between October and December were issued RFEs at a 60.1% rate.  Cases that were issued an RFE had a 65.4% approval rate. The RFE rate is a challenging one for H-1B employers and employees because RFEs significantly add to the time and expense of an H-1B petition. It is becoming more important to plan for the increased likelihood of Requests for Evidence in cases.

See the table below on how this compares to previous years:

The number of new H-1B visas available is capped at 65,000, plus an additional 20,000 for professionals with a U.S. Master’s degree.  The number of visas available has not changed since 2006. The USCIS statistics include applications for new visas as well as extensions and changes in employment.

L visas received and evaluated by USCIS have seen a similar trend in approval and RFE rates.  In 2019, the approval rates for the Intracompany Transferee visas fell to a new low of 71.9% and the RFE rate hit a new high with 54.3% of cases receiving an RFE.  Approval rates of RFE cases also hit a new low at 50.8%. These rates are in sharp contrast to 2016, where 85% of cases were approved, a 13% difference, and the RFE rate was 32.1%, a 22% difference.

Petitions for certain L intracompany transferees from Canada and Mexico may be made to US Customs and Border Patrol (CPB) directly at designated ports of entry.  These applications are not included in USCIS’s numbers.

See the table below on how this compares to previous years:

Petitions for TN professionals may be made to US Customs and Border Patrol (CPB) directly at designated ports of entry.  These applications are not included in USCIS’s numbers.

Other trends for 2019 Nonimmigrant Workers:

O visas, for Individuals with Extraordinary Ability or Achievement, and P visas, for Athletes, Athletic/Entertainment Groups, Artists, or Entertainers, did not see significant changes in their approval or RFE rates.

The Fiscal Year 2019 stats from USCIS confirm what our office and other immigration attorneys have felt during the Trump administration --  immigration cases are under more scrutiny and being questioned more often. It is important now more than ever to have immigration attorneys on your side that can take the time to know your case, your business, and can make the best immigration plan for you and your company.