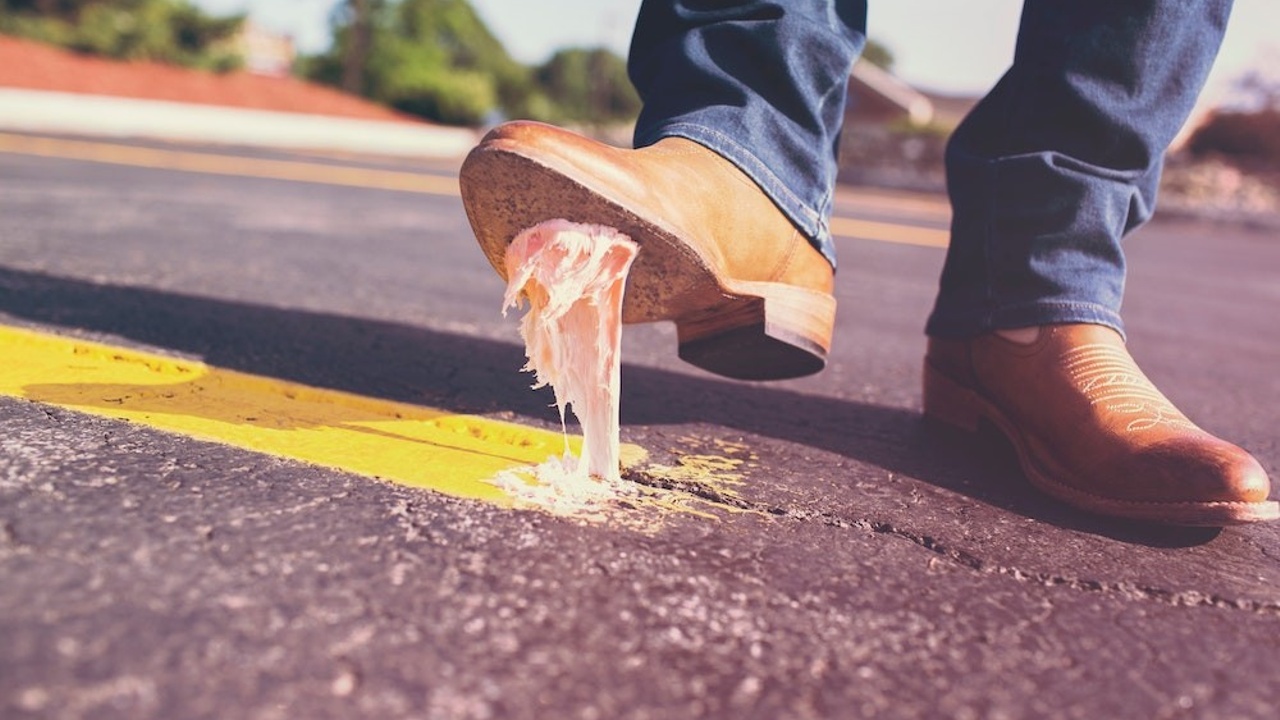 While the Trump administration has been actively and diligently working to increase deportations and cut off the flow of illegal immigration to the US, several government agencies behind the scenes -- such as US Citizen and Immigration Services (USCIS), the National Visa Center (NVC), and US Customs and Border Protection (CBP) -- are making things increasingly difficult for legal immigration as well.

When you work in the world of immigration, you are exposed to the inner workings of these agencies on a daily basis, and you become acutely aware of their shortcomings. In recent months, immigration firms across the country and attorneys in the AILA network (American Immigration Lawyers Association) have consistently identified ongoing errors and major time-consuming mistakes happening at nearly every level of the process. Due to these consistent and frequent issues, it has become crucial to be vigilant and attentive while your immigration case is processing.

Over the past few years, USCIS has become notorious for failing to update client addresses, failing to communicate within its own various internal departments to keep client case files current, and consistently sending out automated erroneous interview notices that must then be cancelled and rescheduled (sometimes several times before the real interview date is set).

Within our own network, we’ve seen clients be scheduled for appointments in the wrong state repeatedly, even after calls to USCIS to correct the mistake, as well as returned notices and important documents due to USCIS failing to include full names or addresses on items being mailed. We've also had clients whose case numbers never get added to USCIS's online system, making it impossible to track updates on the case (an issue that USCIS claims to have no way of fixing). These errors are adding to the crisis-level delays at USCIS, as more cases than ever are getting stuck at various stages due to the government’s lack of attention and care. AILA network attorneys have even begun a movement to #HoldUSCISAccountable for their inexcusable mistakes and chronic delays.

USCIS is not the only agency making major mistakes. Clients of immigration firms across the country have reported the NVC misspelling email addresses (even when the correct one is on file) which can create massive delays and even result in an immigration case timing out due to lack of follow up by the client. These errors should not be tolerated from this type of agency, especially since the majority of communication throughout the process is done electronically. If an NVC notice is not received, or if it is sent to the wrong email address, a client may not be notified of critical information about their case.

Another frequent issue we hear about is CBP failing to properly and accurately update arrival and departure records for individuals on their online I-94 form. The I-94 is meant to track all entries and exits to and from the US, but oftentimes this information does not get input or saved by CBP officers. This can cause major issues for individuals applying for immigration benefits or applying to become US citizens if they are unable to provide documented evidence of their travel history.

It is unclear what is ultimately driving this significant increase in governmental administrative errors that could and should be easily avoided. However, it is likely that these agencies have become understaffed and overburdened by new and changing policies and laws. If you’re planning to file an immigration petition, it is essential to closely monitor your case, keep track of where your case is being held, and double check the government’s work at every stage.