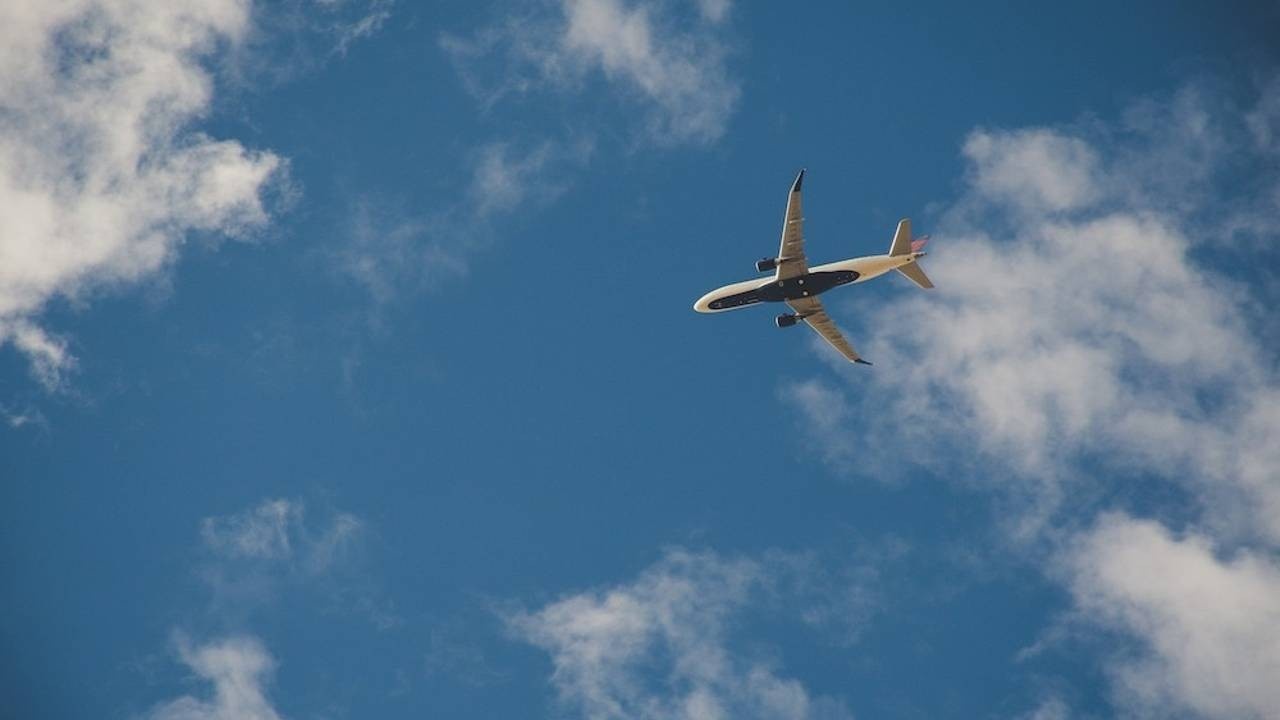 Thanks to an initial congressional decision made earlier this summer, Oregon is well on its way to joining 13 other states in allowing undocumented individuals to obtain driver’s licenses. This is good news for families and individuals who have faced added hardship in getting to work and school due to the inability to drive. Unfortunately, a new law going into effect in 2020, which is part of the federal “Real ID Act” passed in 2005, will limit some of the benefits of having a driver’s license. The biggest change is that, under the Act, a standard Oregon driver’s license will no longer enable individuals to board domestic flights.

As the law currently stands, Oregonians can use their DMV-issued driver’s license to fly within the US. Beginning October 2020, driver’s licenses in Oregon will no longer allow individuals--undocumented or documented--to travel domestically. Instead, all residents will need to obtain a “Real ID” from the DMV, which requires proof of citizenship or legal status. This is expected to create significant confusion, chaos, and long lines at Oregon DMVs over the next year.

The Real ID Act was passed by Congress in 2005 in response to national security threats and aims to make it more difficult to obtain documentation enabling individuals to board planes. Since US residents have historically been able to use state-issued IDs to travel within the US, legislators are suggesting that it has been too easy for foreign nationals to travel without thorough identity and background checks.

As such, beginning summer 2020, DMVs across Oregon will begin issuing “Real IDs” which require a birth certificate, passport, or permanent resident card to obtain. The document will essentially be an enhanced driver’s license, and will contain a symbol in the corner which must be shown to airport security. This law has already been implemented in nearly every other US state, but due to funding issues, Oregon is one of three states that has not adopted the new IDs since 2005. However, by this time next year all US citizens and residents of Oregon will be required to have the new ID (or US passport) before they will be able to pass through the airport.

In light of this upcoming policy change, immigration attorneys are urging US permanent residents to consider applying for naturalization as soon as they become eligible in order to obtain US passports for travel. Applying for a US passport in lieu of the Oregon “Real ID” will save you a lot of time at the DMV, and will protect you from future changes to identification and travel laws in Oregon and the US. As an added bonus, it will also mean you won’t have to worry about renewing your “Real ID” or your green card ever again!