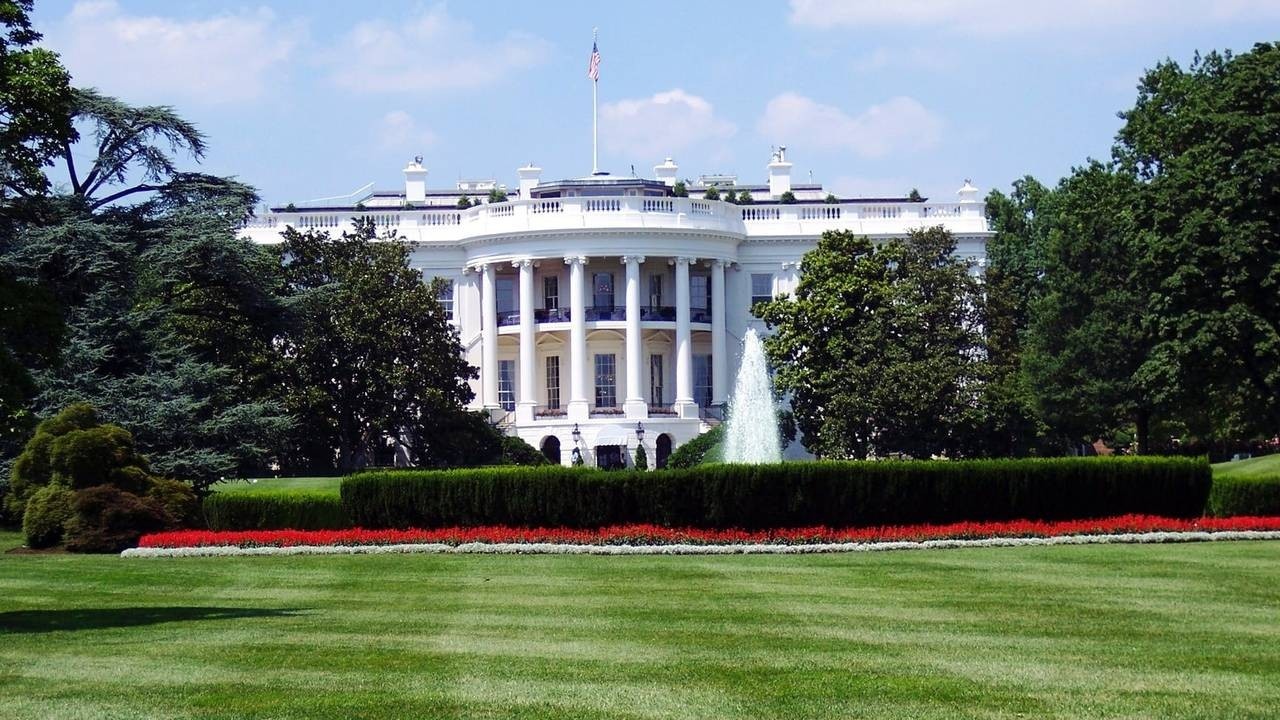 Last week we wrote about a major upcoming change to the immigration process and urged individuals eligible to apply for green cards to do so immediately in order to avoid complications relating to new financial eligibility laws set to go into effect this week. On Friday afternoon, in a welcome but unexpected move, a federal judge in New York issued a last minute preliminary nationwide injunction blocking the Trump administration’s new public charge rule and revised immigration forms from being implemented and enforced.

Courts nationwide were quick to challenge the Trump administration’s upcoming public charge rule, and three federal courts in New York, Washington State, and California were successful in blocking the new laws from being enforceable in any state until the matter can be addressed before a judge. Immigration professionals suspect the matter will ultimately be elevated to the Supreme Court for final ruling.

Judge George B. Daniels, the US District Judge behind the injunction ruling in New York, stated that the government had failed to provide “a reasonable explanation” as to why they were changing the laws, why the change was necessary at this moment, and how the laws were constitutional and in line with historic immigration policy and fundamentals. The 24-page order out of New York argues that the administration exceeded its authority in redefining the legal definition of “public charge” and that there is no legal foundation for such a change.

In his ruling, Judge Daniels also points out multiple issues with the new required USCIS Form I-944, Declaration of Self-Sufficiency, which includes questions about English language proficiency in order to determine financial self-sufficiency. Judge Daniels argues that "The United States of America has no official language. Many, if not most, immigrants who arrived at these shores did not speak English.” The new policy would heavily limit who can legally immigrate to the US and judges across the country are in agreement that this is not in alignment with our fundamentals as a nation.

A report by the New York Times argues that the new policies “discriminate against low-income people from developing countries and undermine the well-being of children whose families might avoid using nutritional, health and other programs.” The report goes on to say that the rules “would disproportionately affect applicants from Africa and Latin America” and that it could “drastically change the composition of newcomers admitted to [...] a nation that has long welcomes immigrants from poor countries seeking to improve their lot.”

In response to widespread criticism and legal rebuttal, the administration argues that self-sufficiency is and has always been a large component and basic principle of American immigration law. In response to the injunction, USCIS stated on their website that "[s]ince 1996, federal laws have stated that foreign nationals generally must be self-sufficient. This final rule provides guidance on how to determine if someone applying for admission or adjustment of status is likely at any time to become a public charge."

Immigration attorneys and other immigration professionals are working to stay on top of developments in this matter in order to avoid issues upon or after filing cases with USCIS. A more recent update from the State Department suggests that the Department of Homeland Security will still be enforcing the new public charge rule for applicants applying through consular processing at US embassies and consulates abroad. Applicants with upcoming interviews outside of the US are encouraged to reach out to immigration experts to learn if they will still be affected by the new laws.