Iranian-Americans Detained at US Border 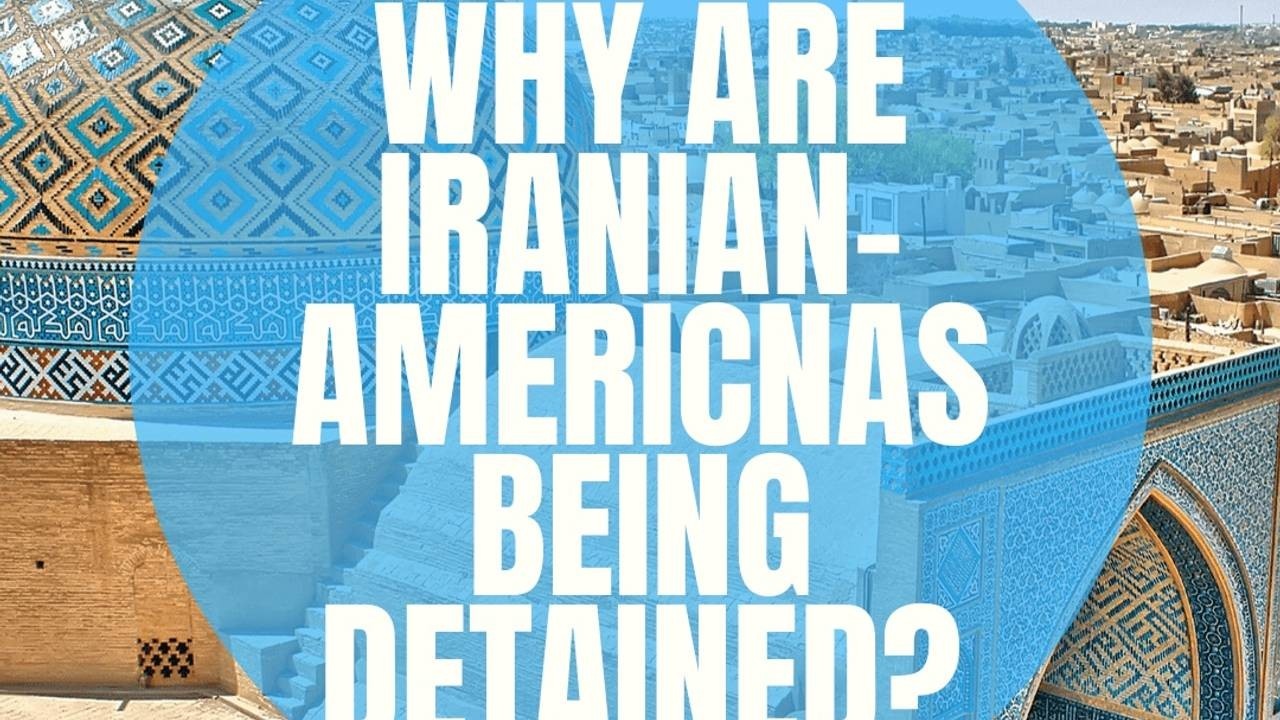 In the few days following the assassination of Iranian General Qasem Soleimani, as many as 200 Iranians and Iranian-Americans have been detained and held for secondary questioning at the US-Canada border. According to the Council on American-Islamic Relations (CAIR), a non-profit group dedicated to the protection of the rights of American Muslims, many detained had their passports and belongings confiscated, and were intensely questioned about their political views, work histories, family members, and “political allegiances”. Those detained have reported being held for up to 10 hours.

U.S. Customs and Border Protection has denied detaining anyone based on their country of origin, claiming that they had issued no directive to do so. Following up to this, they claimed that the long wait times were caused by increased traffic over the holidays, coupled with shortages of staff.

Critics have stated that the holdings may be considered illegal detentions of US citizens. Once a US citizen has proved their citizenship, and worked out any potential issues with customs, they have a right to enter the country. CBP lacks the legal authority to detain a US citizen in order to interrogate them about their political beliefs. It is legal to subject travelers to a secondary screening process, though critics claim that the length that the travelers were held classifies the screenings as illegal detentions.

Masih Foulaid, director of the Washington branch of CAIR, has stated the the nonprofit is “working to verify reports of a broad nationwide directive to detain Iranian-Americans at ports of entry so that we can provide community members with accurate travel guidance”.

Tuesday, six House Democrats sent a letter to CBP in response to these reports. The legislators say that the CBP’s responses “do not explain why impacted persons were overwhelmingly of Iranian heritage, nor why pre-cleared U.S. citizen travelers would have been placed in secondary inspection and delayed for five hours.”

The Department of Homeland Security’s Office for Civil Rights and Civil Liberties has opened an investigation into the reports.