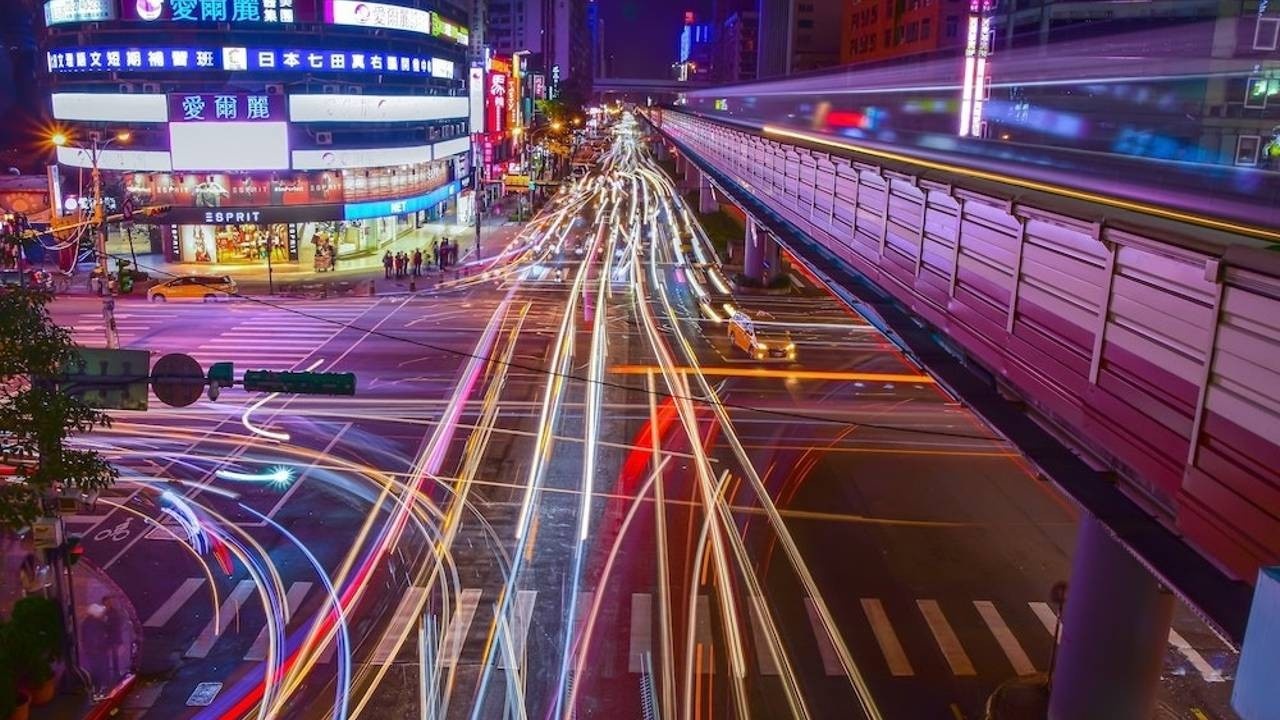 If you’ve been following immigration news, you’ve likely heard the term “public charge” and seen headlines warning that the Trump administration intends to implement new policies and enforce stricter laws on low income individuals and families seeking immigrant benefits. The new “public charge” law is set to take effect on October 15th--just one week from today--and immigration attorneys across the country expect it to have significant effects on thousands of applicants. (We discuss this matter in depth here).

While the impending policy change and stricter enforcement of financial eligibility requirements may put future applicants in danger and will likely increase the occurrence of RFEs (Requests for Evidence) and denials, this is not the only thing currently worrying intending immigrants and their legal representatives.

In order to implement and enforce new guidelines surrounding financial eligibility, USCIS has announced that they will be releasing new versions of several major forms, including Forms I-485, I-129, I-539, I-864, and I-864EZ. Beginning October 15th, USCIS will no longer accept the current versions of any of these forms. Any applicant who is currently in the process of completing an Adjustment of Status, Change of Status, or employment-based I-129 application will need to start over completely with the new versions once they are released. USCIS has not shared any information about what changes will be made to the forms and has indicated that there will be no grace period to ease the transition.

In response to this news, the American Immigration Lawyers Association (AILA) has filed a lawsuit against USCIS (American Immigration Lawyers Association, et. al. v. Cuccinelli, 1:19-cv-02835) citing USCIS’s “arbitrary and capricious plan” to stop accepting current versions of forms without publishing the revised versions and highlighting the massive impact this will have on immigrants, families, businesses, and immigration professionals. AILA is also in support of other legal efforts to challenge the new public charge law.

After unsuccessful attempts to request a “workable” transition from USCIS, it was determined the legal action would be necessary. As Marketa Lindt, the President of AILA, explains, “The decision to litigate is never undertaken lightly. In this case, the need for a smooth transition and clarifying agency guidance is essential given the enormity of the disruptive impact that this sudden change would have on so many businesses and immigrants. Despite being one week from implementation, USCIS has not even published the new versions of the mandatory forms and the regulation in question provides for no transition or grace period for the use of older forms.” Considering an Adjustment of Status application can take several weeks to prepare, this decision from USCIS could result in significant delays and hindering of the application process.

Given these recent developments, immigration attorneys are urging clients who have already begun preparing the above-mentioned forms to file their application on or before Friday, October 11th. Those who miss this deadline will be faced with new challenges yet to be seen.