Why are Immigration Judges Quitting? 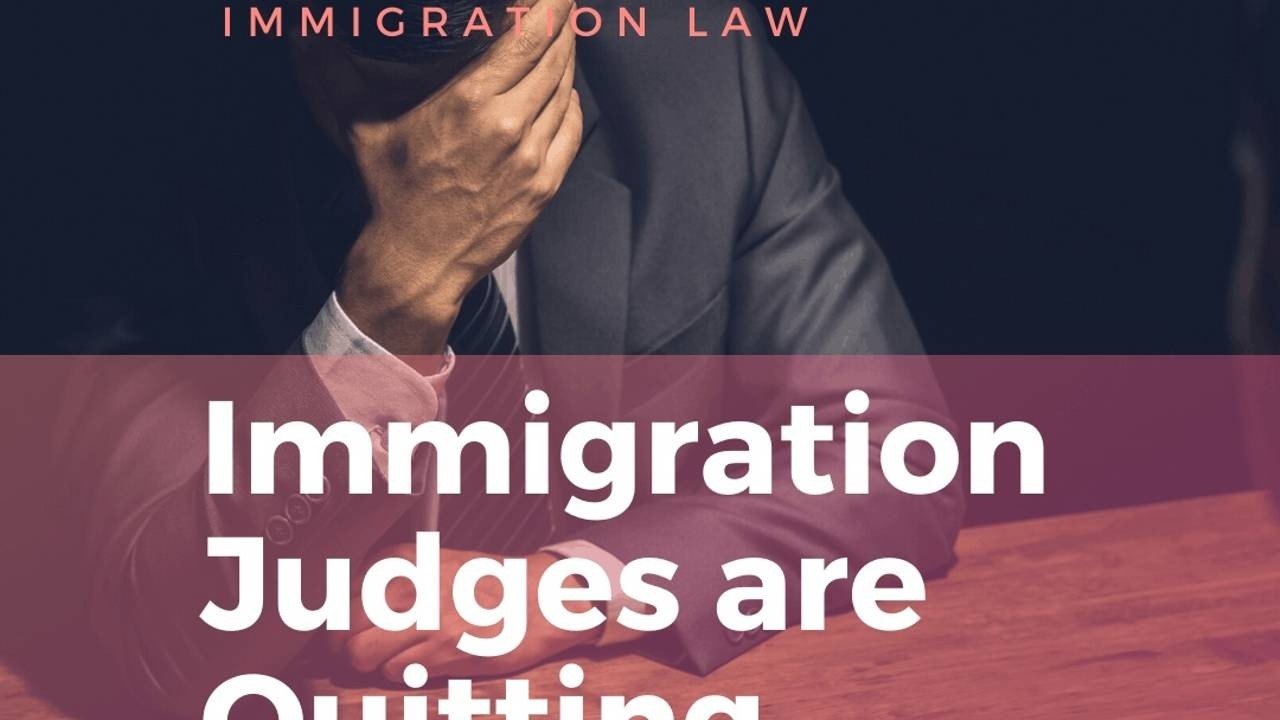 As one of the most highly-revered positions in the judicial system, judges dedicate their lives to upholding the foundational principles of the United States Constitution. Recently, however, many immigration judges have found themselves facing a dilemma. They must balance their duty to embody law, justice, and order, with requirements by the federal government to abide by an arbitrary quota system. For example, the Trump administration has instructed each judge to close at least 700 cases annually. Many have felt that it is impossible to comply with the system in place under Trump while still guaranteeing migrants their due process rights.

On Wednesday, January 29th, the head of the immigration judges union asked a House panel for independent immigration courts that are separate from the Department of Justice structure, which oversees the current system. A. Ashley Tabaddor, an immigration judge in Los Angeles and president of the National Association of Immigration Judges union, compares the current system in place to a “factory model” system. Along with the quota system, monitored through a dashboard display installed on the computer, the Trump administration has increasingly added new judges faster than existing judges are leaving. As a result, people often end up leaving the bench soon after appointed. These efforts were intended to reduce the massive backlog that tripled under the Obama administration, which has only gotten worse.

Increased pressure on immigration judges has meant more and more judges are succumbing to the emotional and, at times, physical demands of the bar, leading them to quit under duress. For instance, former immigration judge Charles Honeyman started to feel sick to his stomach over having to deny so many cases. Ilyce Shugall, another resigned immigration judge, stated that the Trump administration was “using the court as a weapon against immigrants.” Unless the current system is revolutionized, immigration judges will continue leaving the job or retiring early, feeling powerless and frustrated now that their job has become “unbearable.”