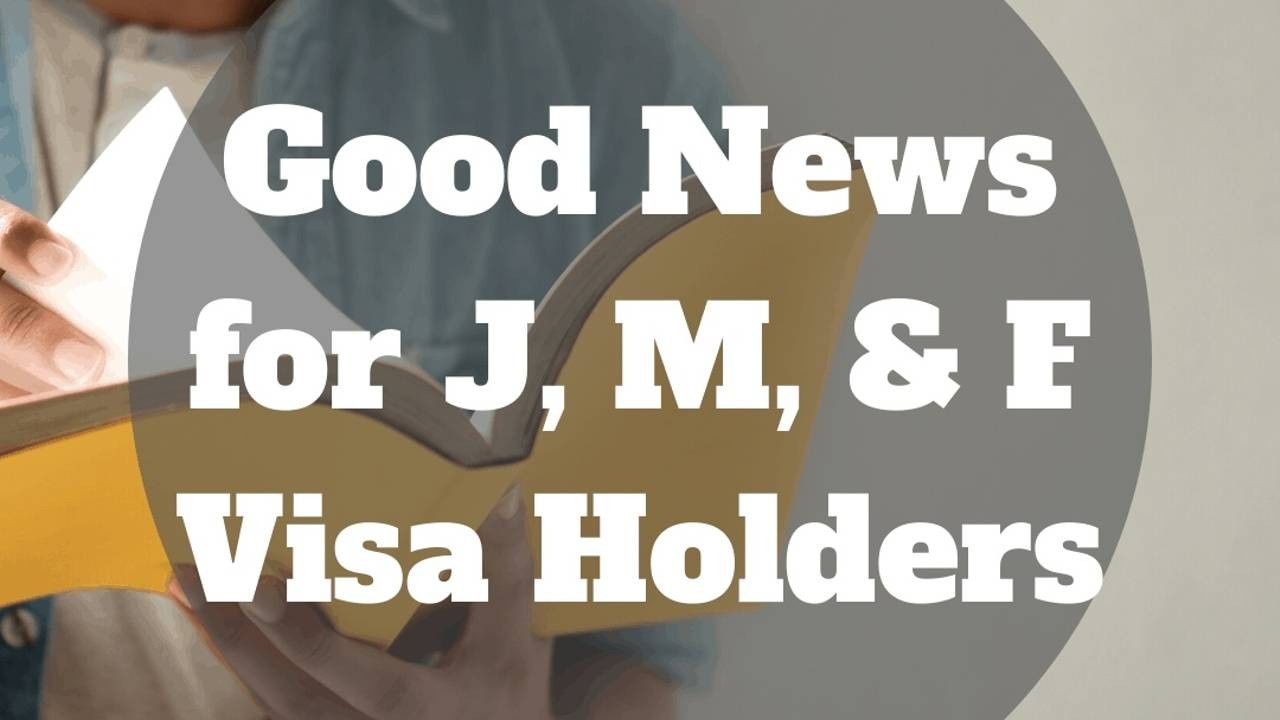 A federal judge has issued another nationwide injunction on a policy proposal that would make it more difficult for certain individuals to overstay temporary J, M, and F visas. J, M, and F visas are three types of nonimmigrant (temporary) visas that are issued to foreign students and cultural exchange workers. The new policy would have changed the way immigration officials calculate “unlawful presence” in the US when a visa-holder goes out of status for any reason. Accruing unlawful presence in the US can make it difficult or impossible to apply for certain immigration benefits in the future.

The communities that would be most affected by such a change would be foreign students and scholars and the educational institutes employing or hosting them. According to a report by Politico, “Several American college presidents sued over the change, arguing that it could jeopardize more than one million foreign students, scholars, and others who sometimes lose their legal status when switching schools or for other reasons.” As a result of these lawsuits, on February 6, 2020, US District Judge Loretta C. Biggs granted a motion to block the rule from taking effect.

The primary causes of accrual of unlawful presence under the proposed system would be minor administrative errors and unintentional small gaps between valid visas tied to academic semesters. Oftentimes such instances occur without knowledge of the infraction. The policy memo proposed tracking unlawful presence retroactively from the time of the visa violation, which could lead to three- and ten-year bans on entering the US, since accruing unlawful presence is grounds for inadmissibility.

The main difference between the proposed policy and the policy currently in place is that students who mistakenly overstay visas or register for courses that do not comply with the exact restrictions of their visa could find out that they have triggered an inadmissibility ban long after the fact. Since the visa violation would be tracked retroactively, the student would not be able to properly address the issue until long after they’ve already inadvertently broken the law.

The initial policy change memo was issued in May 2018 and was followed by several revisions. The federal judge’s injunction is just one in a long sequence of major policy changes being abruptly announced and quickly shut down by circuit judges. Officials from colleges and universities are urging the administration to accept the injunction and not attempt to appeal it due to the needlessly harmful effects it would have on students and their institutions.

One critic of the proposed policy argues that "Instead of raising arbitrary and unnecessary barriers, the United States should welcome the talent, diversity, and contributions that international students bring to our campuses, communities, and country."