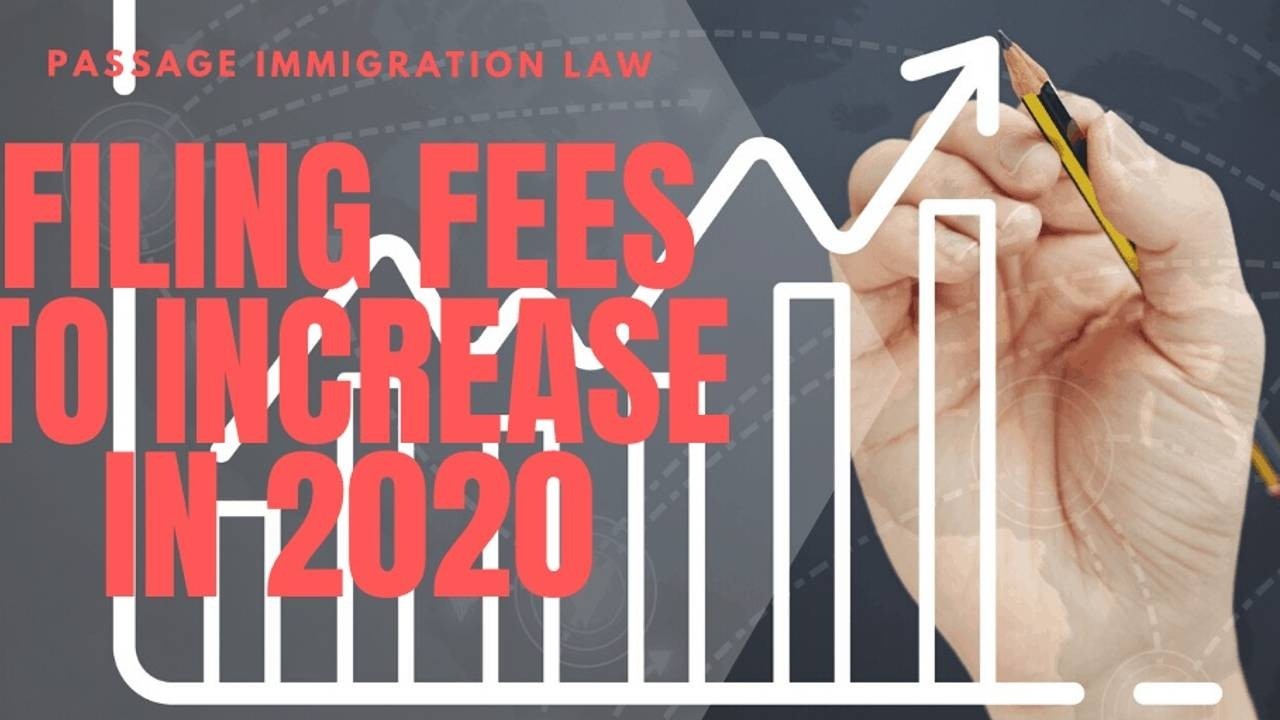 At the end of 2019, USCIS announced plans to drastically increase filing fees for all applications. The plan, originally announced on November 14, 2019, has been on hold while the necessary comment and approval procedures take place. In December, the proposal was adjusted and the comment period was extended to account for the changes.

Today, USCIS announced that the timeline for the fee increase has been pushed back once again. The comment period, originally set to end on December 30, has been reopened and extended until February 10th. Any approved change will require 60 days notice before going into effect, which means that the fee increase will be implemented in mid-April at the earliest.

Individuals who are eligible to file petitions before April are encouraged to do so in order to avoid significant price increases. H1-B applicants may be affected by the new fees since the cap filing window will last 90 days this year.

USCIS has already received more than 29,000 comments on the proposed change and, once approved, it is expected that the fee increases will be challenged in court. One of the most controversial sections of the proposal is a new $50 fee for asylum applications. Adoption of a filing fee for those seeking asylum in the US would present a significant challenge for individuals in detention with no access to the funds.