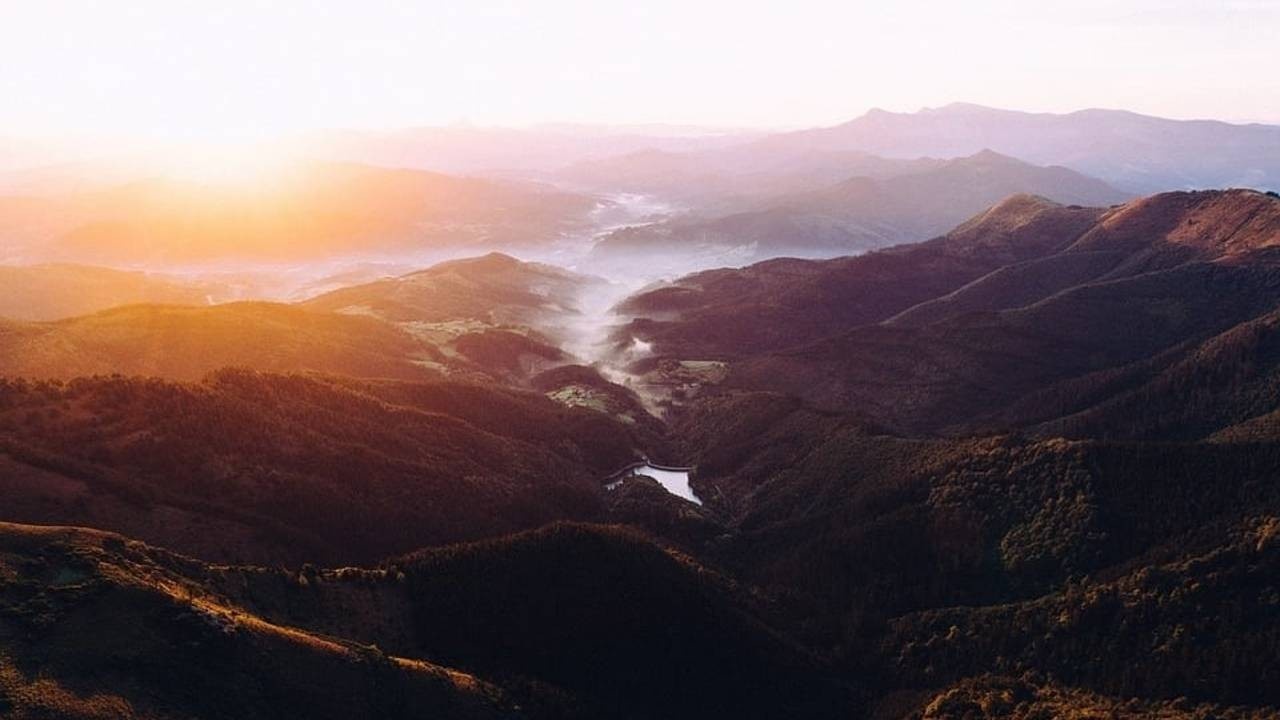 USCIS is currently accepting applications to renew DACA, and may begin accepting new applications soon. It's important to act quickly if you have or qualify to receive DACA, as seven states have recently sued the federal government in an attempt to end the program.

Deferred Action for Childhood Arrivals (DACA) is an initiative designed to protect eligible immigrants who arrived in the US without authorization as children. It provides them with a work permit and protection from deportation. Roughly 800,000 people have received DACA since it was made available in August 2012. DACA recipients must renew their benefits every two years.

DACA is currently under threat. In September 2017, the Trump administration announced it would no longer accept renewal requests. In May 2018, seven states sued the federal government in an attempt to end the program altogether.

However, due to a federal court order, USCIS is currently accepting applications to renew DACA. USCIS may begin accepting new applications as well. In April 2018, a federal judge ruled that the Trump administration’s decision to terminate the DACA program was “unlawful.”

The Department of Homeland Security, which oversees USCIS, was given 90 days to offer a credible explanation for cancelling the program, or it “must accept and process new as well as renewal DACA applications.”

We proudly represent DACA recipients and their families. Call us if you have any questions about how this decision affects you. Our number is (503) 427-8243.