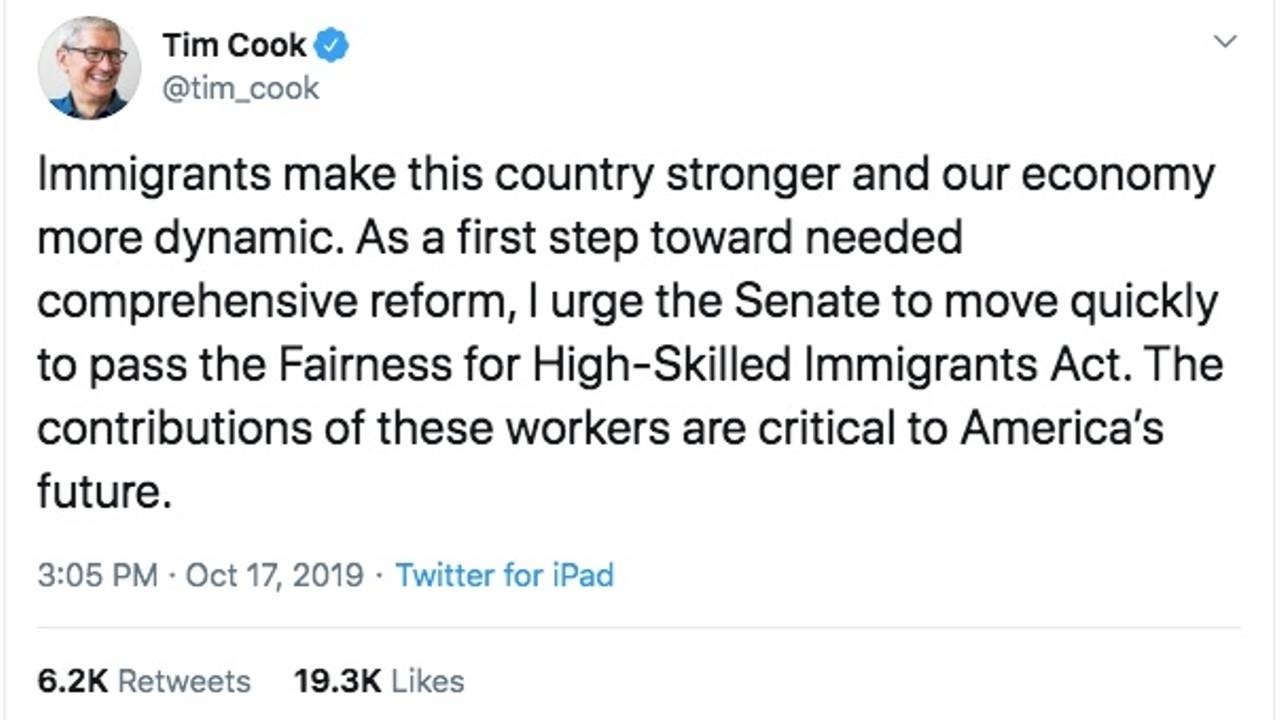 The U.S. House of Representatives took a step to reduce the immigrant visa backlog for certain countries.  H.R.1044 Fairness for High-Skilled Immigrants Act of 2019 passed the House in a 365-65 vote in September and is now before the US Senate as bill number S.386. The proposed law increases the per-country cap on family-based immigrant visas from 7% of the total number of such visas available that year to 15%, and eliminates the 7% cap for employment-based immigrant visas. It also removes an offset that reduced the number of visas for individuals from China.

Currently, there are 140,000 employment-based visas available per year.  Those 140,000 visas are divided between the 5 preference categories of employment visas.  With a per-country cap system, citizens of large countries cannot receive more visas than those from smaller countries.  No single country can receive more than 7% of a category’s visas per year. This means that no more than 9800 employment-based visas per year may be issued to citizens from a single country.  That breaks down further to a maximum of approximately 2800 visas per country available for each of the first three preference categories (EB-1, EB-2 and EB-3) and less than 700 for Special Immigrants (EB-4) and Investor Visas (EB-5).  This leaves countries with large populations, specifically India and China, with large backlogs of approved visas that are just waiting for visa availability.

The last time USCIS published the number of approved, but backlogged cases was in May 2018.  As of April 30, 2018, there was a backlog of 395,025 approved visas just waiting for available visas.  The backlogs are most pronounced for China and India in the first and second preference categories.  As of April 20, 2018 China had 58,354 EB-1 and 16,617 EB-2 approved cases waiting. India had 34,824 EB-1 and an astonishing 216,684 cases waiting for EB-2 visas!  This is why we have seen so little movement in the EB-2 category over the past several years. As the migration patterns change and the backlogs lengthen, other countries have been affected by the per country limit.  Now the Philippines, Vietnam, Mexico, Honduras, El Salvador and Guatemala join China and India with backlogs in at least one employment-based category.

To compound the backlog problem, the total number of visas made available each year  has not changed since the passage of the Immigration Act of 1990. In the nearly 30 years since Congress set the 140,000 maximum for employment-based visas, the U.S. real Gross Domestic Product increased from 8.9 trillion to 17 trillion.

Technology companies are highly impacted by the restrictions on highly skilled labor in the first three preference categories and often have employees that have been waiting for decades to receive their green cards from approved petitions.  Tim Cook, Apple CEO, is speaking out in support of the Fairness for High-Skilled Immigrants Act. He recently tweeted, “Immigrants make this country stronger and our economy more dynamic. As a first step toward needed comprehensive reform, I urge the Senate to move quickly to pass the Fairness for High-Skilled Immigrants Act. The contributions of these workers are critical to America’s future.”  Senator Mike Lee (R-Utah), sponsor of S.386, commented that the “employment-based visa system is supposed to enable American businesses to bring the best and the brightest to this country, yet under the per-country caps, a factor that has nothing to do with a person’s skills or merit distorts the recruitment process. This weakens the merits-based portion of our immigration system.”  There are some in the tech community that fear that the elimination of the per country limits would reduce the US workforce diversity and give an unfair advantage to countries with large populations, such as India and China.

You can track the progress of Fairness for High-Skilled Immigrants Act of 2019 in the Senate here.